Final deliveries of the project’s dataset – used for improved disaster planning, resource management, security interests, and infrastructure planning – are slated to be complete by the end of the first quarter 2014.

Intermap creates its own 3D geospatial map products using its IFSAR technology mounted in its two Learjet aircraft. IFSAR allows fast and accurate digital mapping of large areas, at higher collection speeds, at any time, including overcast and dark conditions.

Intermap said it believes the value of its NEXTMap data lies primarily in web-based application solutions for specific vertical markets, and not solely in the data as a standalone product.

“These web services offer a suite of hosted tools that gives even those unfamiliar with GIS the ability to quickly and easily perform terrain analysis based on an area of interest such as a land development site, county, or an entire state,” the company said.

Unlike other geospatial companies, Intermap typically retains ownership of its data and licenses the use of its products and services to its customers. Intermap currently has 3D geospatial data commercially available for 17 countries in Western Europe, the contiguous United States and Hawaii, portions of Alaska, and significant areas in Southeast Asia.

The airborne data acquisition portion of the project started in the first quarter and is slated to wrap up by the end of the year. 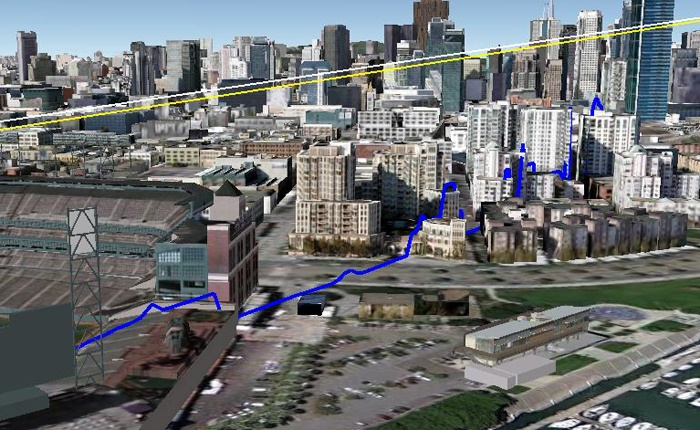