The drone is a fast-improving technology, but it still has some distance to go before it’s fully mature. With that in mind, San Francisco-based Airware has announced the Commercial Drone Fund to support promising commercial drone businesses worldwide.

“The fund,” they write in a statement, “is investing in companies that are developing technologies critical to scaling the use of drones across a variety of commercial applications.”

The Commercial Drone Fund will offer both investments and expertise to new companies developing technologies for commercial drone use. It will focus on developments in sensor hardware, software applications, cloud-based aerial data analysis tools, drone-based services, and “complete solutions for specific industries.”

TechCrunch describes this “complete solutions” piece as the fund’s attempt to “pull together different hardware and software systems into full packages for consumer customers.” Out of the five focus areas, it might be the most exciting for those who have been hearing about the benefits of drones for years but aren’t sure how to implement the technology within their own industry.

Many of the recipients of funding will use Airware’s recently announced Aerial Information Platform, which works as an operating system for drones that allows all sorts of hardware and software to be used together seamlessly. However, not all recipients will use the technology, as it is not a required to receive funding. 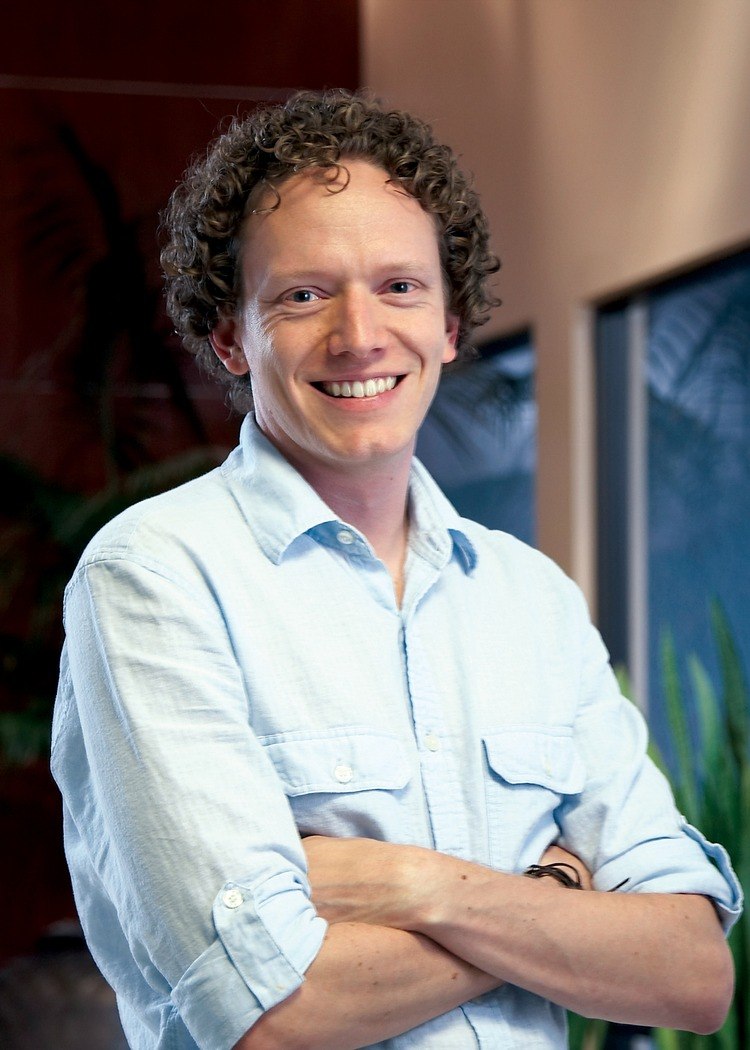 Airware appears to be taking a hands-off approach with the fund, which will work like a venture capital fund. Though CEO Jonathan Downey will act as General Partner of the fund, Airware will not be an investor.

According to Downey, the company’s primary interest is the development of the commercial drone market. “While the commercial drone industry is evolving rapidly, we still see gaps in the ecosystem,” he said. “The Commercial Drone Fund will identify and boost the rising stars that are advancing important drone-related initiatives, such as powerful new sensors, intelligent analytics, or innovative field services. I know how hard it is to raise early money in a new space and I want to help other entrepreneurs get further faster.”

The first two recipients have already been announced: Redbird, a Paris-based cloud data analysis firm, and Sky-Futures, a company that provides UAV inspection and data analysis tools for oil and gas.

The fund plans to invest from $250,000 to $1 million in dozens of startups over the next few years.