Varjo, a Finnish startup, aims for hardware that allows users to “see virtual and mixed reality as clearly as you see the real world.” Recently, the company received a $31 million Series B investment led by Atomico to “bring to market the world’s first human-eye resolution VR / XR (virtual reality and mixed reality) product.”

Founded in 2016, Varjo thinks “resolution is the revolution,” which explains exactly what the company wants to offer compared to other current VR/MR products. With an effective resolution of 50 megapixels per eye, over twenty times that of consumer devices, the company’s current beta prototype was exclusively developed with complex and design-driven industries in mind, such as simulation and training, architecture, automotive, aerospace, manufacturing, engineering and construction, and industrial design. 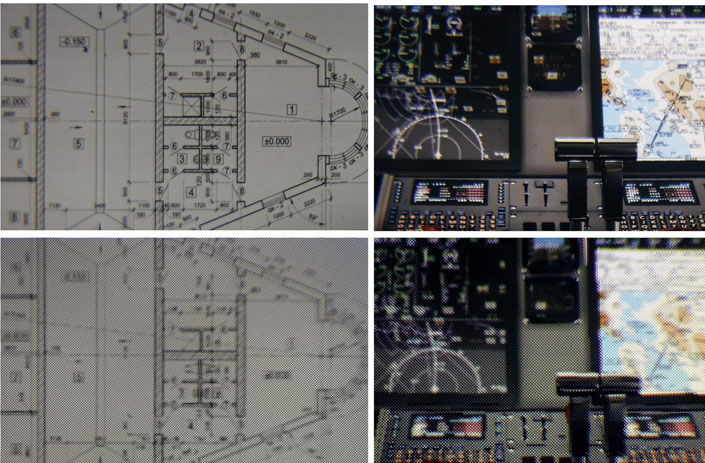 A demonstration of Varjo’s resolution.

By tracking your eyes in real-time with what the company calls “Bionic Display,” a technology that mimics how the human-eye naturally works, the headset delivers an accurate image, providing users with an improved and more comfortable experience.

“The resolution of VR devices on the market today is a fraction of what the average human eye can see,” said Atomico Founding Partner and CEO, Niklas Zennström. “Until we met Varjo’s visionary founders and experienced their superior product firsthand, we thought that VR was still at least 10 years away from being truly useful for professionals. It’s because of Varjo’s world class team that industries such as automotive, engineering, aerospace, architecture, construction, industrial design, and real-world training simulations won’t have to wait that long to be able to utilize the technology for their business-critical use cases.” 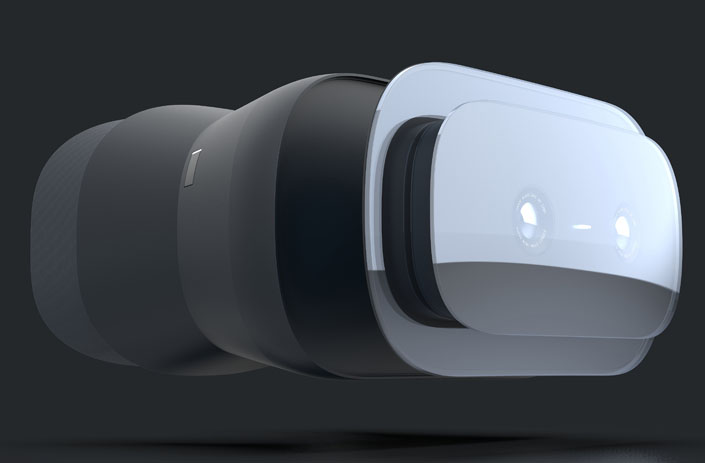 In addition to its VR angle, Varjo plans to deliver an MR add-on in early 2019. The add on will come equipped with two cameras with ultra-wide-angle lenses, combined with over 4K stereo video stream running at 90 frames per second. It provides “true cinematic quality in Mixed Reality for the first time.” It also includes two dedicated Image Signal Processors to enable simultaneous capturing and streaming of high-quality MR with minimum latency.

Having received a $15 million funding last year, Varjo is already working with various companies, including Airbus, Audi, Lilium, Saab, Sellen, Volkswagen, and Volvo Cars, to help them improve the headset. With this new investment, the company wants to increase its 80 people “hardware and software teams to more than 200 over the next 12 months, and to finance the global launch and go-to-market of Varjo’s first product”.