Big things were expected from Osterhout Design Group with the successful closure of a $58 million Series A funding in December 2016, and its partnership with China Mobile. It allowed the company to accelerate the development of its new products, the R-8 and R-9 AR/VR smart glasses, and present them at CES 2017 in Las Vegas.

Osterhout Design Group (ODG) has been around since 1999, developing different types of technologies and devices, such as multicore, cellular based handheld biometric computers; man-packable, highly portable servers; and miniature UAVs. Now, ODG is a leading developer and manufacturer of smart glasses and augmented, virtual and mixed reality technologies. 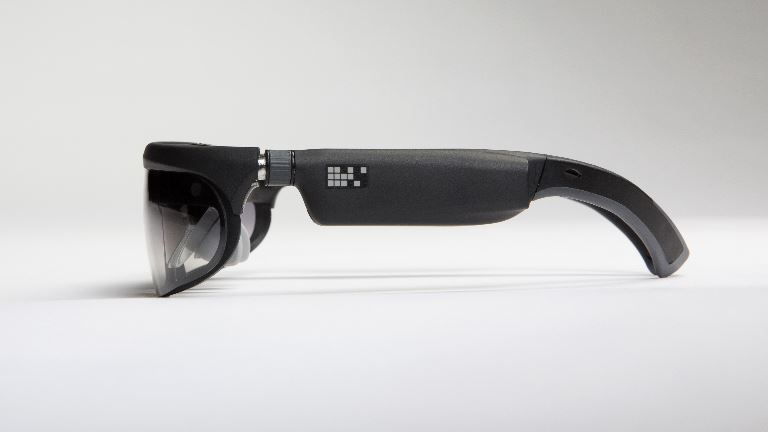 The R-8 and R-9 AR/VR smart glasses are ODG’s first products to widen its focus, from the business/commercial markets, to the consumer market. “ODG smart glasses are already in use and set the standard in industries across the entire spectrum of business. Our commitment to our commercial customers remains unchanged, but we are starting to see the pull of the early adopter phase for consumer smart glasses as VR and AR emerge as new computing platforms, form factors improve and people want more out of their mobile devices,” said Pete Jameson, COO of ODG. “We are excited to begin engaging developers and introduce compelling consumer experiences to seed adoption.” 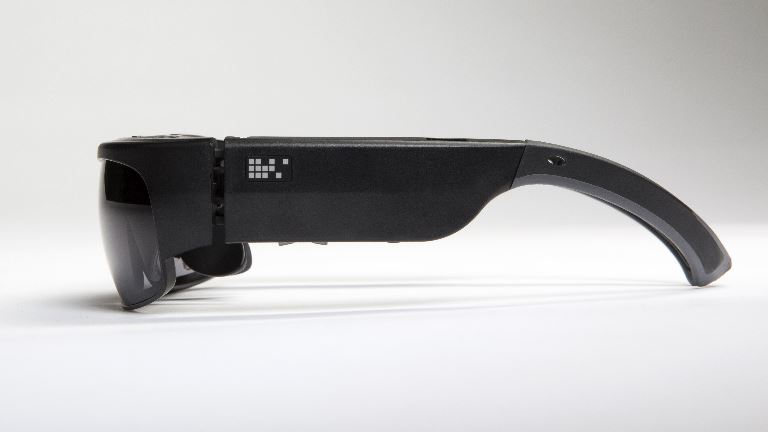 The R-8 weighs around 4.5 ounces (127g), and features two 720p stereoscopic displays (one for each eye), providing you a 40º Field-Of-View (FOV) private screen that floats in your views. It has two front cameras that record 1080p video, and 64GB storage.

With a 50º FOV and 1080p stereoscopic displays on each eye, the R-9 has some added functionalities over the R-8, like an adaptor on top of the glasses that allows you to connect snap-on devices, like a time-of-flight sensor for example, opening up the market for specific use cases. It also features a 1080p, 13-megapixel camera on the front, which can record in 4K. The R-9 weighs 6.5 ounces (184g).

These devices are the first, and only, official products using the latest, fastest and most efficient mobile chip out there: the Qualcomm 10nm 835 Snapdragon. They feature six degrees of freedom tracking, so 3D objects can be placed in the real world, just like Microsoft’s HoloLens.

The glasses use Android 7 Nougat’s based system, Reticle OS, which was developed by ODG and modifies certain aspects of the vanilla Android so it works better with a smart glass. For example, the background color of the menus was removed, to keep it transparent, so you can see the world around you. It also detects if you are riding a bicycle and ignoring some pop-up notifications that might distract you. The R-8 and R-9 will support Vuforia as well, a growing ecosystem of more than 300,000 registered developers who have developed more than 35,000 AR applications.

Nima Shams, ODG’s Head-worn Vice President, said, “Our products have cinema quality displays. You don’t see any pixels, you don’t see any shuttering effects. All the technology is built-in, you don’t need any peripheral device, and it is designed to be used indoors and outdoors.” It is basically a mobile virtual computer that lets you watch movies, play games, read news, access navigation and a lot more, while keeping you aware of your surroundings, with added augmented, virtual and mixed reality overlays.