Watch the opening keynote at AU 2013, the largest CAD conference in the world, called “The Answer Is Outside,” with CEO Carl Bass and CTO Jeff Kowalski. 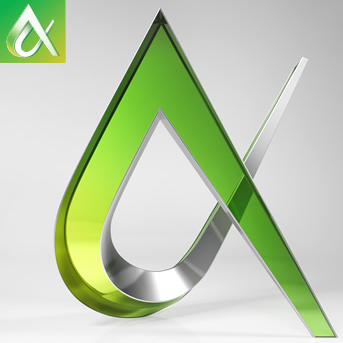 Another popular session on Tuesday was the Innovation Forum: Design and Construction—Transformed. AU 2013 runs through Thursday. 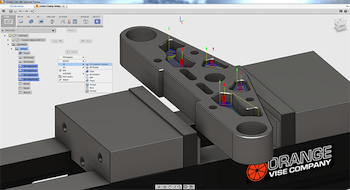 “Two years ago, we launched PLM 360, creating a new paradigm for product lifecycle management,” said Robert “Buzz” Kross, senior vice president at Autodesk. “In September 2012, we broke down the barriers to testing and analysis with Sim 360. Last year, we ushered in a new era of cloud-based design with Fusion 360. And now, Autodesk delivers the final piece of the solution – manufacturing – with CAM 360.”

Check out this video highlighting a big theme at AU 2013: From Invention to Innovation. “How will 3D printing change manufacturing and building? Can you imagine printing cars, buildings, or your next mobile phone? Or even human organs?”

Autodesk said it expects CAM 360 to be “generally available” next year in select markets.