For all the attention we pay to UAVs, we spend far too little time talking about the consumer cameras that we are mounting on them. You might be the lucky owner of a UAV large enough to carry around a small LiDAR unit, but the rest of us will be mounting consumer-grade cameras to the bottom, and Christoph Strecha of Pix4D says that the lens we put on that camera might make all the difference.

What makes them special? They have a wider field of view than a regular perspective lens. In the past, the trippy way they distort the field of view (and the lower resolution this distortion caused) may have meant you received lower quality data. However, Strecha pointed out that the huge increase in camera resolution over the past few years means that today you will still get enough resolution in the area of interest. 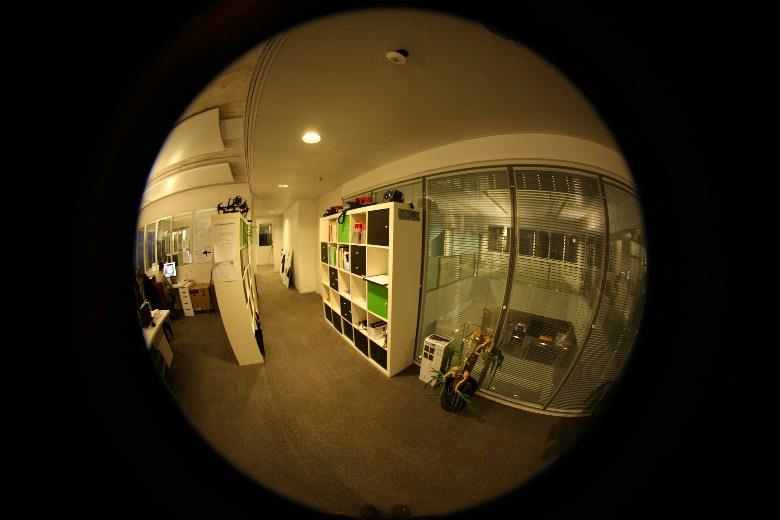 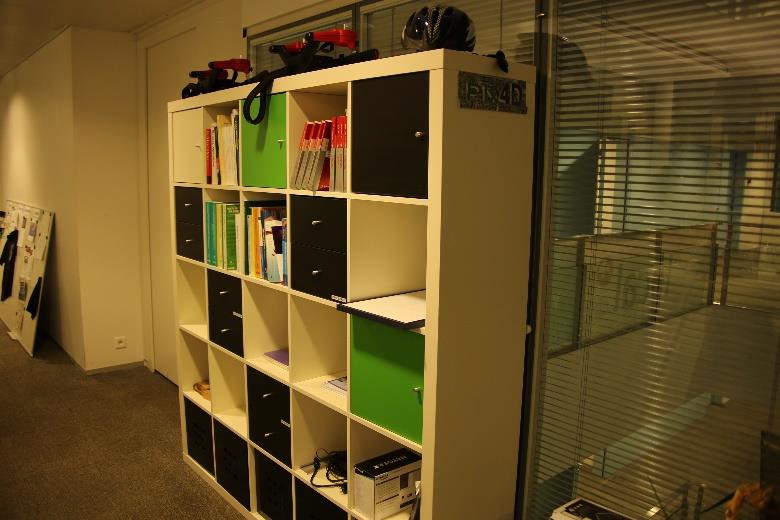 Fisheye and perspective photos from the same camera location.

He said that this combination of field of view and resolution has serious benefits for your photogrammetric process. “Because we see a wider environment,” Strecha said, “the lens gives you much more information to localize the position of the camera, to localize the image. If you use a fisheye camera to capture an indoor scene, then you need a lot fewer images to see the whole environment. Another very important advantage of a fisheye lens is that the range where the image appears to be sharp is much larger than it would be with a perspective lens.”

This means that if you use photogrammetry to create a 3D model, every fisheye photograph gives you much more usable data than a perspective photograph would. The photos may like 70’s album art, but you will also have to take far fewer of them to capture the data you need (and we all know that this will save you time and money).

Though the cameras seem to work well in almost any situation, Strecha said they’re of greatest benefit when you’re in tight quarters and unable to move your camera around. It prevents you from wasting your time taking too many photographs.

“I’ve been doing reconstructions from images for fifteen years, and what I realized is that in order to capture an indoor scene, or a city, you need to have a lot of images. If you want to capture a skyscraper with a perspective lens, it’s going to be a lot of images. If you have a fisheye lens, you see everything, from the top down. It reduces the number of images that you need to take enormously.”

But are these cameras really precise enough? Strecha explained that he had performed his lens tests during a Pix4D project to map the Chillon Castle in Switzerland using nothing but consumer-grade cameras. Once they were done processing the 3D data captured by a wide range of cameras (which you can see below), Pix4D popped the results into CloudCompare and checked them against some laser scans of the same areas.

The results? Fisheye lenses mounted on UAVs perform quite favorably when compared to laser scans of the same area.

Pointing to a chart, Strecha explained why the fisheye lenses might just be the best choice. “What you can see is that perspective cameras perform pretty well, but if you go to the first fisheye camera, the Sony Alpha-7R fisheye, we almost don’t see any difference with respect to the Canon 20mm. If you go to the Phantom Vision, which doesn’t have such a good camera, to the GoPro, you’ll see more errors, but still I would argue that if you are interested in a certain level of accuracy, these errors are quite acceptable.”

This is true, he said, especially if you look at the acquisition time and cost of using the fisheye lenses.

In fact, he says, the fisheye lens can even help you perform tasks that would be impossible otherwise. “Without using the fisheye camera, we would not have been able to model the inside of this castle in Chillon. The use of fisheye cameras enabled us to go through all the rooms, take a reasonable amount of images, and have everything modeled in 3D.”

How Does the Crane Camera Solution from Pix4D Impact AEC?