Why UAVs Are Ideal for Large-Scale Surveys

In the past, large-scale surveys often required a surveyor to outsource much of the work, especially if the job needed to be done quickly. In these instances the work was commonly split, with parts of the survey going to other ground survey firms and, if necessary, manned aerial survey firms. This approach brings a number of difficulties.

However, it is quickly becoming unnecessary. With the FAA’s new Part 107 rule, it is possible for firms to utilize unmanned aerial vehicles (UAVs) to complete large-scale surveys without outsourcing some of the work. As a result, it is now easier for a single firm to survey a large area without potentially risking the quality of the deliverables.

Here’s why you should think about using UAVs instead of splitting up the work.

Utilizing multiple crews is a tested solution for surveying larger projects, but it does create a number of challenges. 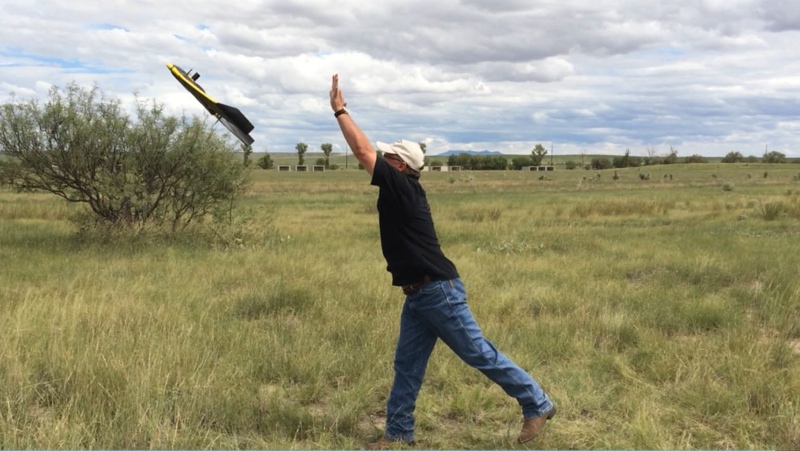 UAVs Have Benefits Over Aerial Survey

Flying a UAV for a large survey provides a number of benefits over contracting out to an aerial survey firm.

As UAV technology proliferates, a substantial number of drone companies are expanding into the aerial surveying industry. But many of these companies are experts in UAV technology with only passing interests in aerial surveying. Though they may be more than capable in the areas of drone management and maintenance, they may not have the specific knowledge needed to create accurate and efficient surveys. This is especially true for large-scale surveys, which may have more crucial deadlines and protocols than smaller surveys. Companies that are able to blend expertise with both surveying and drone technology will be critical for these projects.

Dustin Price is a licensed land surveyor and the operations manager at Landpoint. He leads the company in determining the technical approach for delivering professional, tailored surveying services through UAV technology.