I spent 48 hours in San Francisco last week for Autodesk’s second annual REAL 2016 conference. As REAL’s tagline (“Capture, Compute, Create”) makes clear, this event features vendors and presenters from all ends of the reality capture spectrum—I saw change-detection software for construction companies, a company that 3D-scans the human body to create digital avatars, and more than one explorer entering the brave new world of virtual-reality storytelling.

So, given the broad reach of this event, what did I take away? From lunchtime conversations, presentations, and chats in exhibitor booths, here are a few assorted insights. In no particular order:

“Democratizing 3D” has become something of a buzzword (buzzphrase?) lately, but that doesn’t mean it’s not actually happening. I saw presentations from thinkers and entrepreneurs in a number industries–including metrology, VR capture and production, indoor measurement, large-scale mapping, and so on–and a huge number of those presenters are working to make 3D tech more affordable, smaller, and easier for normal people to use.

In other words, the brightest minds in a number of industries are working on making 3D tech available to everyone. Who am I to say that they’ll never do it? 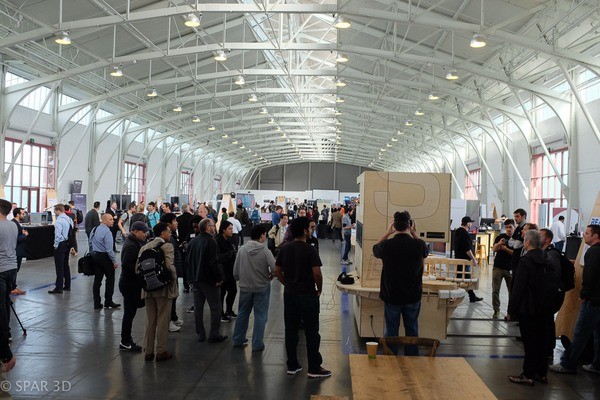 If you’ve followed my coverage of HP’s Sprout 3D-scanning computer, you’ll know that I have struggled to figure out what, exactly, someone is supposed to do with this thing. Yes, it has helped democratize 3D scanning by putting 3D in the hands of people who haven’t even heard of LiDAR before. But to what end?

At HP’s booth, I found out. The company’s representative told me about the customers that have found creative uses for the device: A police station that uses the scanner to catalogue evidence archived in the evidence room, a product-forensics professional who scans cigarettes to weed out counterfeits, and an industrial designer who scans his hand-made models to send to colleagues over the internet rather than mailing them.

As it turns out, customers who get their hands on this democratized 3D technology are using it for largely the same purposes that we are: collaboration, cataloguing assets, and measurement.

The hardware has come so far that nearly everyone is using it. But what about software? It still has a long way to go.

Autodesk seems to understand this, as evidenced by their FORGE program, which gives developers Autodesk code (for instance, the ReCap processing engine) to build their solutions on top of. Want to design a photogrammetry app for a very specific niche application? Build it on top of Autodesk’s existing software infrastructure and you’re good to go. The barrier for building a sophisticated solution just fell considerably.

As a result of growing demand, and initiatives like Autodesk’s FORGE, I bet we’ll see an explosion of elegant, simple, and powerful software solutions in the next few years. Maybe these solutions will help answer the questions that everyone asks: What do I do with all this 3D data? How do I process it into usable information? How do I store it? Can I find a way to turn this into a searchable database? 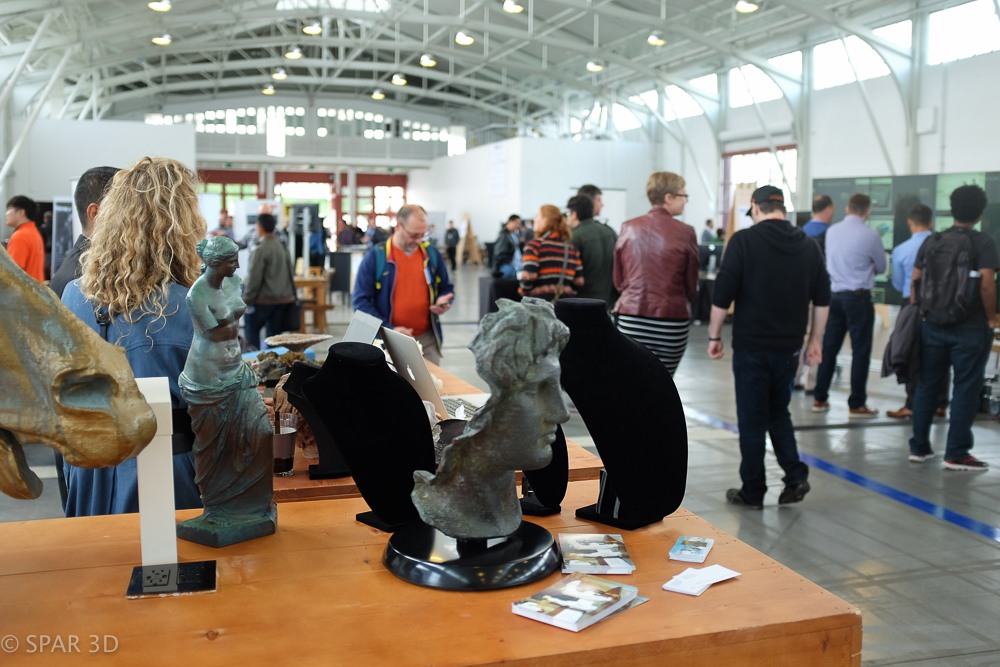 4. 3D data itself is only a small part of the equation

We often think of 3D data as the endpoint, but in many cases it’s not. I heard presenters and attendees make the point over and over again.

Consider Google Maps. What makes it valuable? Is it the 2D maps themselves? Sure, you can use them to measure the distance between two points as the crow flies, but aren’t you more likely to search for driving directions between two addresses, or a good BBQ joint in your area? That sort of query requires layering data on top of the 2D map.

A lot of the people I spoke with argued that the 3D data we’re gathering right now won’t reach its full potential until we start layering data on top of that, too. Think of information from other sensors–heat, sound, pressure, and so on, mapped to a 3D digital model of a facility, or a building in construction. Think of augmenting a model with color-coded indicators of change, or even an automatically extracted database of each individual object in your facility.

Now, imagine being able to search your asset for this information just like you search Google maps, or asking a virtual assistant like Siri to tell you where all the flanges in your plant are, or to count the number of fire extinguishers. Doesn’t that sound great?

Autodesk’s Forge and the Future of Using 3D Data