Bentley Systems infrastructure software applications for infrastructure are used for planning, engineering, designing, constructing, and operating assets. During the lifecycle of an asset, a large amount of valuable data is generated. But, if the project teams are not using mathematical and statistical tools, its potential cannot be exploited.

This changed when AI, machine learning, and deep learning took off in academic circles, fueled by fundamental discoveries and the advent of affordable computing hardware such as powerful graphical processing units (GPU). Such advances made it possible to use both machine learning and AI for ingesting and exploiting vast amounts of data.

Bentley Systems saw how machine learning and IoT could improve productivity and efficiency in infrastructure and acquired AIworx in November 2018. AIworx had been delivering on the potential of machine learning since 2011 and was already a recognized solution provider for infrastructure and industrial manufacturers. Furthermore, the company possessed the systems engineering skills—such as extensive knowledge in sensors and IoT—required to properly analyze specific needs and develop optimized solutions.

The addition of AIworx to Bentley brings advancements in data collection and analysis. The company’s technology will help Bentley users leverage infrastructure engineering digital twins, which are virtual representations of physical assets used for storing data that describes the relevant aspects of those assets, including lifecycle information in the form of design and construction data, or real-time operations data that comes from IoT sensors. The information found in digital twins can be used by machine-learning algorithms to measure the health of these assets and predict changes that will occur in the future so that action can be taken accordingly. This information can also be used to optimize productivity and operations.

Making better use of connected sensors

While sensors have been present in infrastructure for decades, they were connected to a local single-purpose and usually “dumb” controller, such as a thermostat controlling the heating in one room. With the rise of small, distributed, and connected sensors, known as IoT, the information that broadcast by temperature sensors and other types of sensors in smart buildings is now available globally, and this allows engineers or owner-operators to complete more sophisticated analyses using machine learning technologies. For example, it is now possible to detect faulty insulation in certain areas of a building by analyzing the spatial distribution of temperatures and power consumption. 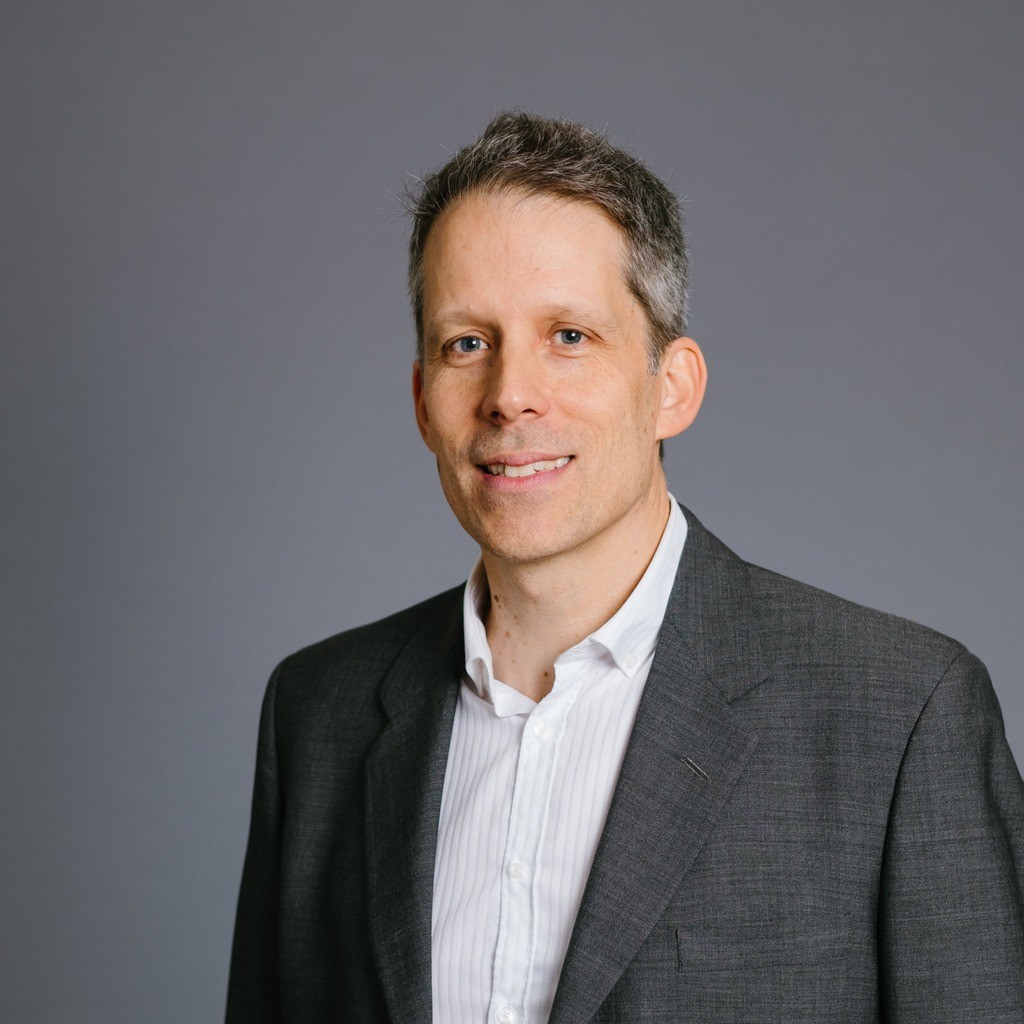 André Villemaire, co-founder of AIworx, explains, “This metric is not only necessary to determine the criterion of success, but it is also used to determine the “gaps” in the capacity to measure this indicator. At this stage, the necessary data sources are identified to fill these gaps, such as IoT sensor data.”

He adds that the chosen indicator of productivity and efficiency is often used directly as a guide when training the machine learning algorithm to optimize models and coefficients. “Fundamentally,” Villemaire says, “machine learning is a two-step process: In the first step, large amounts of data are used to train an algorithm. This step is time-consuming and requires sizable amounts of computing power. Just like a human brain, once a neural network is trained, the exploitation of learning for tasks can be extremely fast. This second step, called inference for machine-learning algorithms, can be used to provide information to a user in real time and even control industrial processes.”

AI can be trained not only to detect anomalous occurrences, for example corrosion appearing on a bridge structure, but also to predict events before they happen, provided that enough foretelling information is present in the data stream. Villemaire says that “machine learning approaches are successfully used to predict earthquakes, a field where other approaches have been tried with mixed results.”

The ability of AI to ingest and combine data of various types and from various sources is one of its intrinsic strengths, states Villemaire. “This is another area where artificial intelligence is superior to human intelligence. An artificial intelligence algorithm has no problem looking at 2D, 3D, or even higher dimensionality data, whereas human perception breaks down somewhere between 2D and 3D. For example, AIworx has successfully trained algorithms to classify objects by looking at 3D data from an autonomous vehicle lidar sensor.”