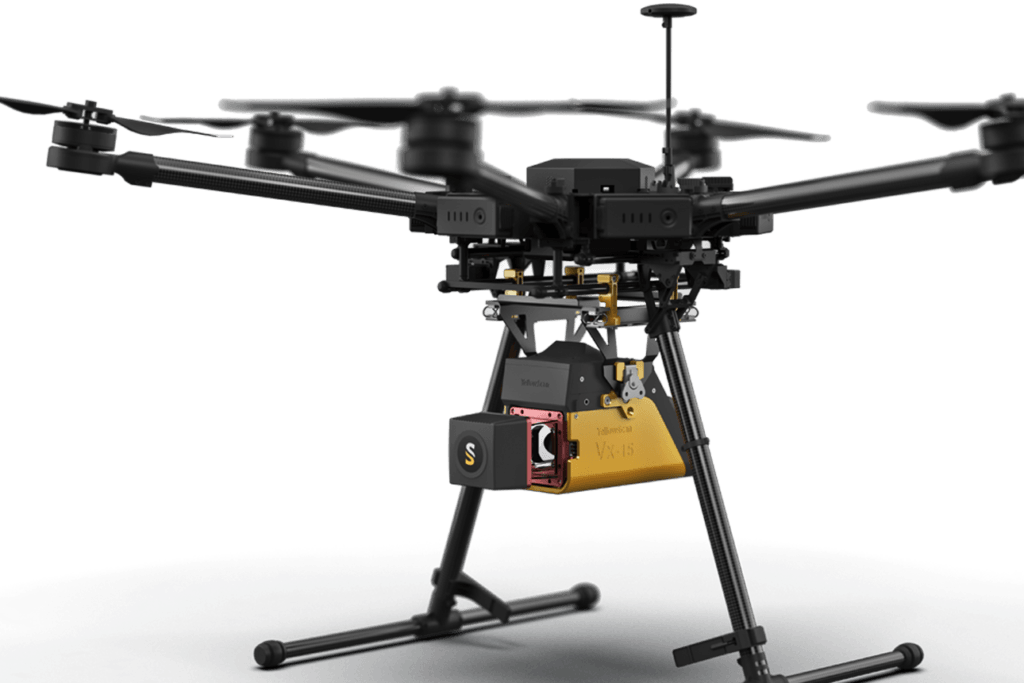 YellowScan have announced the release of two new UAV lidar solutions to its Vx product series, that both integrate the Riegl Mini-VUX 3 laser scanner, the Vx15-300 and Vx20-300. The RIEGL miniVUX-3UAV is a lightweight airborne laser scanner (1.55 kg / 3.4 lbs), designed specifically for integration with UAS/UAV/RPAS. The scanner offers a selectable 100 kHz, 200 kHz, and 300 kHz laser pulse repetition rate (PRR). With 300 kHz PRR, the sensor provides up to 100,000 measurements per second at 120° FoV and thus a dense point pattern on the ground for UAV-based applications that require the acquisition of small objects. 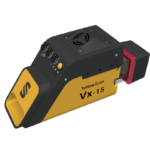 The YellowScan Vx15 is the lightest system integrating the Riegl miniVUX, offering a precision of 1cm and an accuracy of 5cm up to flying 100m. The total weight of the system is 2.6kg. The average point density at 50m AGL, while flying at 5m/s and with a 90° FOV with a laser pulse repetition rate of 300kHz is 150pts/sqm. 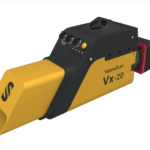 The YellowScan Vx20 is the most accurate fully integrated system from YellowScan’s product range, which can fly up to 100m while maintaining accuracy throughout the point cloud. The Vx20-300 offers a precision of 1 cm and an accuracy of 2.5 cm. The system uses the Applanix APX-20 UAV GNSS inertial solution and weighs 3.1 kg (6.8 lbs), including the battery. Typical mission parameters for the Vx20-300 system include a flight speed of 5m/s, at an altitude of 100m and a point density of 75pts/m2. 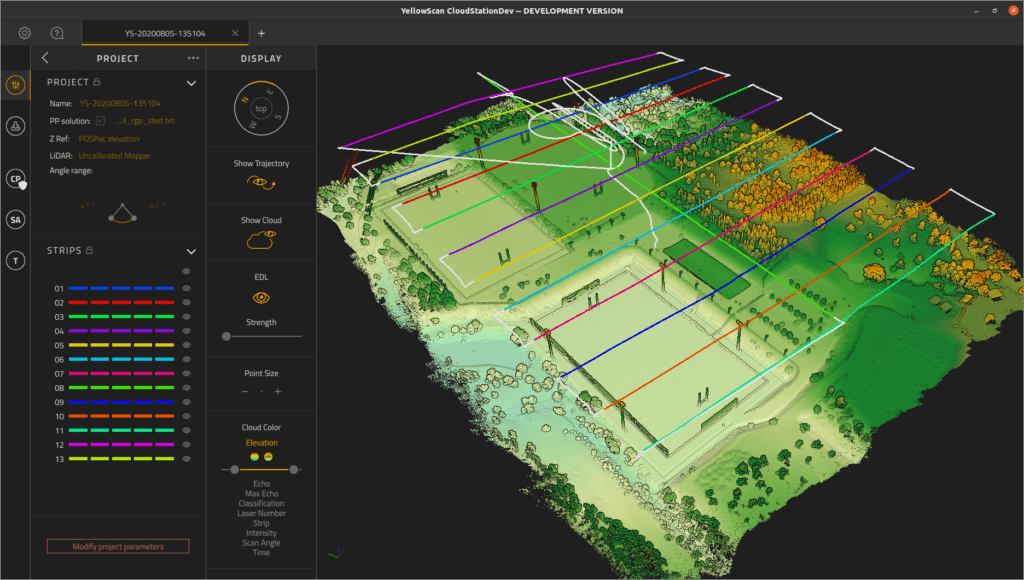