The privately held company debuted its web-based Ciespace CFD software platform in June, saying it cuts digital prototyping costs due to a reduced engineering cycle time by making it easier to go from CAD to CAE for applications ranging from automobile crash simulation to complex fluid dynamic (CFD) and electromagnetic (EM) analysis. 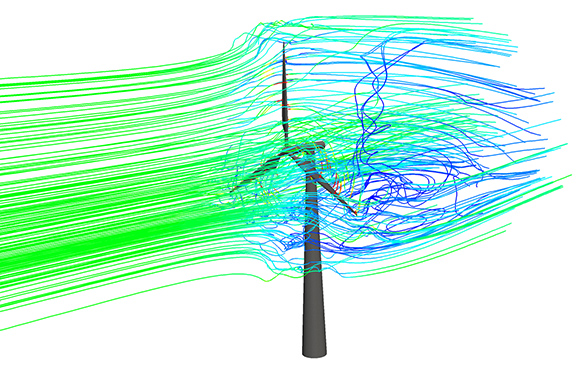 The investment came from a consortium of investors led by ARCH Venture Partners (ARCH) and the University of Tokyo-Edge Capital (UTEC).

“After a thorough analysis of BubbleMesh and its various commercial applications, we strongly believe that Ciespace’s digital modeling technology will have a dramatic impact on how engineering design is done in the future,” said Keith Crandell, ARCH managing partner.

Bubblemesh is used by over 50 companies worldwide, including Honda R&D, IBM, and NASA, the company said.

Ciespace said the technology has broad application beyond its traditional customer base, including computer animation, medical imaging and metrology.

Omniverse for Enterprise delivers a central platform for 3D rendering, simulation and design