“Last week Velodyne announced their VLP-16 (also known as the LiDAR “Puck”), a 16-channel real-time LiDAR sensor costing only $7,999 and weighing in at a scant 600 grams. This makes it, as the press release states, “substantially smaller and significantly less expensive than previous generation sensors.” 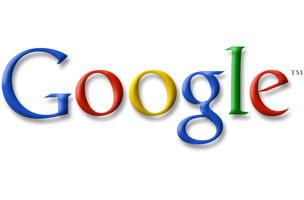 2. What is the New Google/Esri Relationship?

“Over the past couple of days, news from Esri and Google has been trickling out, indicating that Esri has “prepared a special offer for Google Earth Enterprise and Google Maps Engine customers and partners looking to transition to Esri software.” Where did this come from? What does it mean? 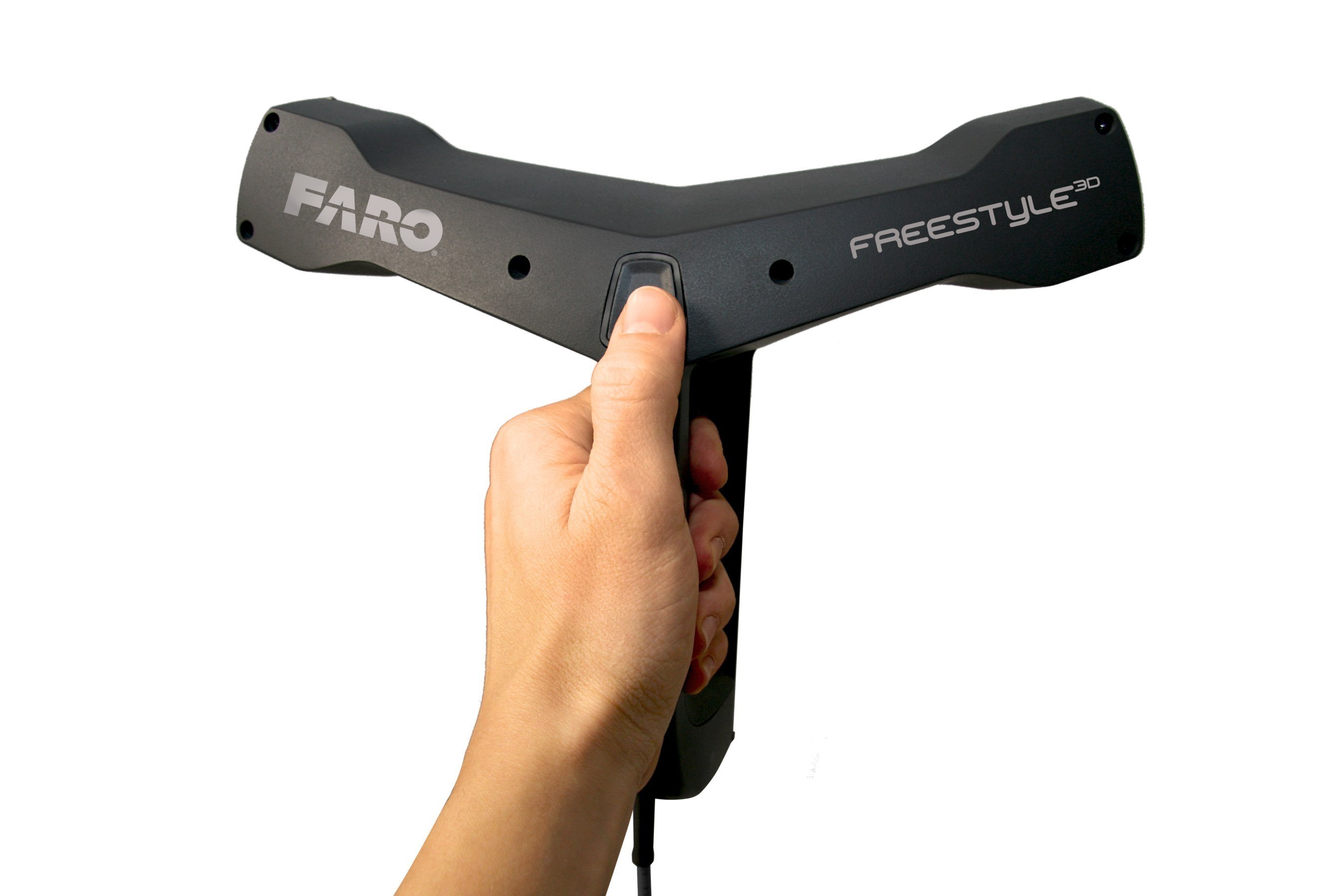 “The scanner, which at 2 pounds is lightweight enough to be held in one hand, comes with a Microsoft Surface tablet. It scans up to a distance of three meters, captures 88k points per second, and touts accuracy greater than 1.5mm.” 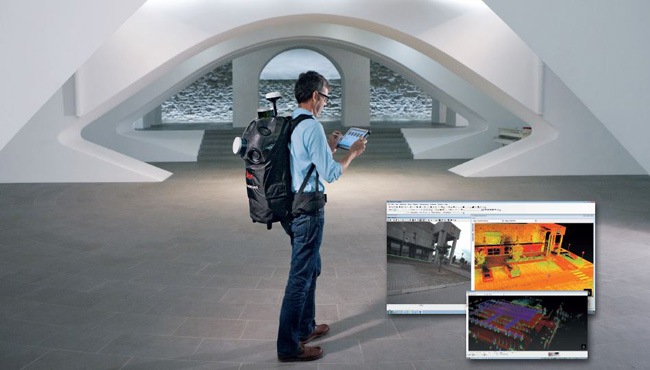 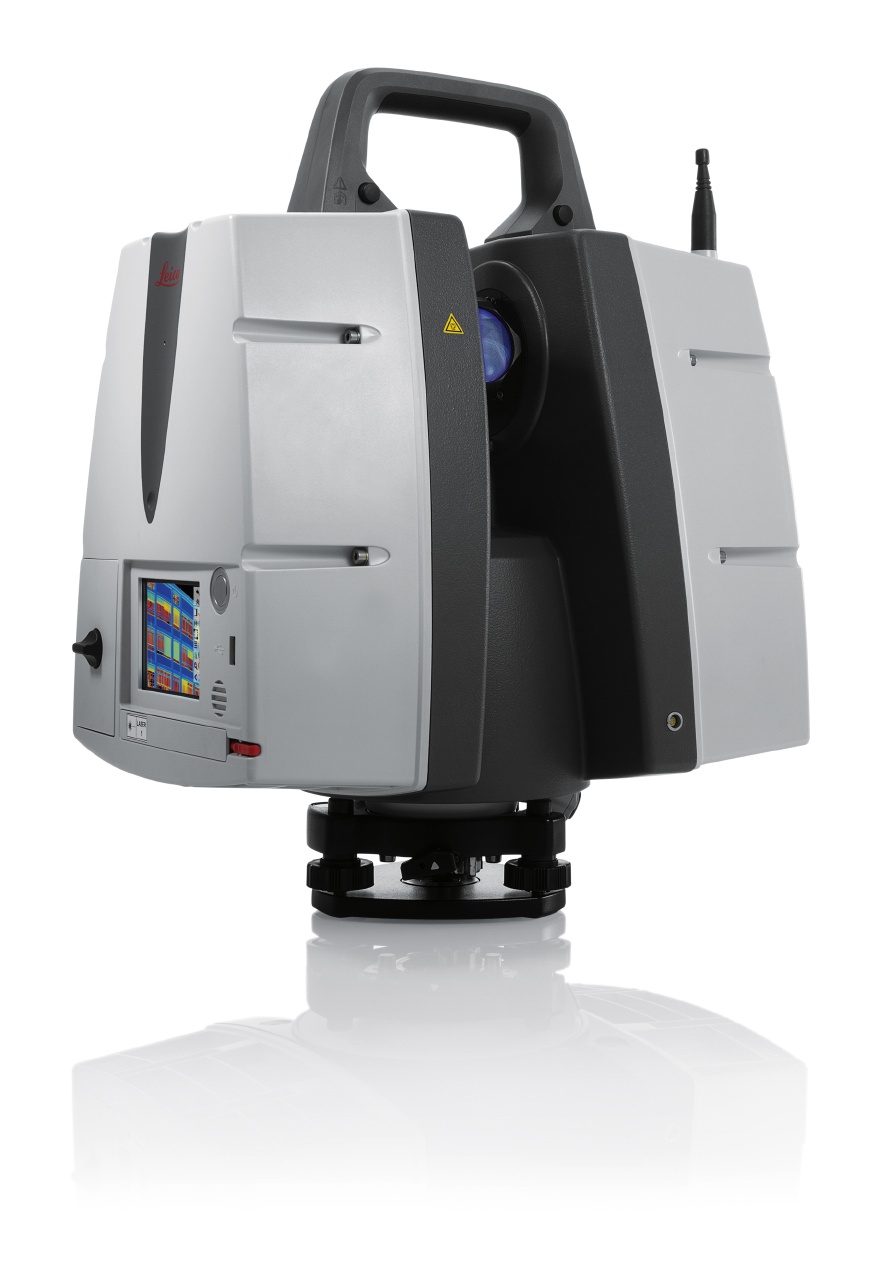 9. A New Player in the Point-Cloud Processing Arena

10. US Department of Defense Makes a Better LiDAR