One for the History Books: Capturing the Helen Lake Stromatolites

“The real reason why I’m excited,” Michael Morgan of GLJ Petroleum Consultants tells me, “is that this is an excuse for us to play with toys in the mountains and have some fun.”

Morgan is explaining GLJ’s latest project, which sees them pairing with academic partners to use UAVs, LiDAR scanners, and a lot of other cutting-edge technologies as they capture precise information on fossils found in Canada’s Banff National Park. Though the project will help GLJ’s team to stretch their abilities and try out some new technologies, their ultimate goal is to make the precise data (including a fully interactive 3D model) available to the general public. 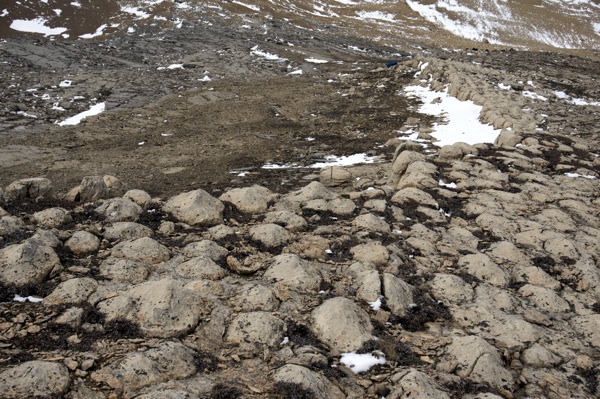 The Story
A retired geologist was trekking around Banff when some hikers pointed him to some “cool” looking rocks. Upon closer inspection, he found them to be a fossil outcropping. But these weren’t just any fossils—they were stromatolites. 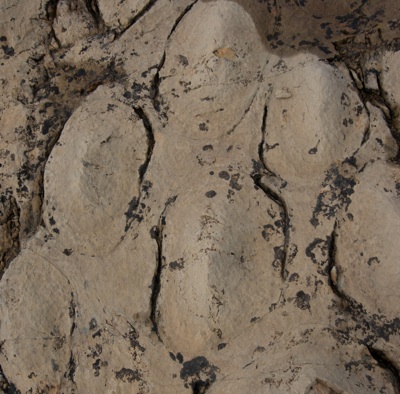 Scientists disagree about how to define stromatolites. They are most commonly defined as rocks that have been covered in single-celled blue-green algae. (One website called this definition “such a gross oversimplification as to be scientifically useless”, but for the purposes of this article, it will do.) The algae collect, colonize the surface of the rock, and trap sediment, which in turn reacts to chemicals in the water to form limestone.

The stromatolites may not look like much, but they’re among the Earth’s oldest fossils, and this means that they have tremendous value. Among other information they offer, they can tell us which way the ocean was flowing at the time they were formed, more than half a billion years ago.

The issue is that they’re also in Banff National Park, on protected land. The stromatolites are near a trail used by mountaineers, which means they might become widely known and draw enough visitors to crush the local plants. Regardless of the value these fossils might have for the geologist community and the public, there is a reasonable chance that they’ll be closed off to anyone who doesn’t have a special permit from Parks Canada.

The answer? Capture them with the fastest and most precise technologies currently available, of course.

The Project
Morgan decided to do a survey. Along with a team from GLJ, he he took photographs from a UAV and reconstructed the scene using photogrammetry.

But, he decided that the stromatolites were important enough to deserve a precision basemap. “So I have some friends in the department of geomatics and engineering at a university, and I said ‘Look, if you’ve got a LiDAR scanner, can I borrow it?’ and his answer was, “Well, no. I like you, but I’m not just going to hand you our LiDAR scanner. However, it could come attached with students.” 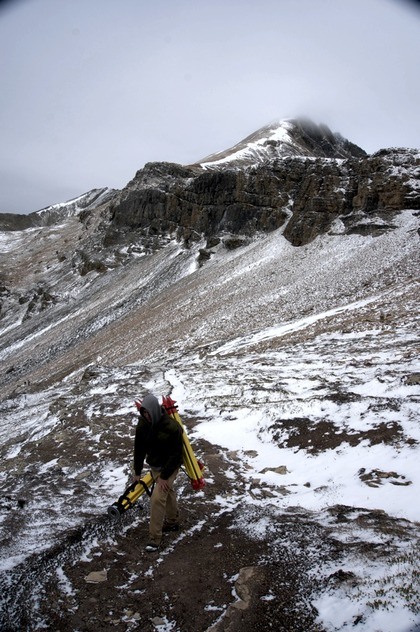 Those “attached” students completed the precision survey and capture as a senior project–instead of capturing a power plant, as they usually do for such projects, the students were challenged with an outdoor worksite. They took their GPS stations up on a Saturday, and took measurements from four stations, allowing them to generate two baselines and cross-reference them. They also completed a traditional survey with total stations. Sunday, they completed a LiDAR scan.

Over the next few months, they will generate a properly georeferenced model with error propagation. This model will act as a good base for tying back data from photogrammetry and other sources. The result is that each rock can be located to within 2cm of its actual location on the Earth’s surface.

The Results
With a precise model that has been loaded up with data, geologists can take measurements down in the sub-centimeter range, measurements that are typically impossible to gather in the field. As Morgan explains, “you can start doing calculations to see if the shape of the mound changes at various points—are they more oblong, or are they more circular? Is that tied to factors like the rock grain size, what’s in the rock itself? You can look at where it’s from, and even look at how much the Earth is curved because of the mountains being built.”

The idea, he says, is that anyone anywhere will be able to access the raw dataset, and have full precise measurements on a great example of Cambrian-era rocks. “They can do their own feature extraction, their own analysis, and see if they can learn a little bit about how things have changed over the last couple hundred million years.”

But these data sets will be made available to everyone, so it’s not just geologists that will benefit. GLJ’s head draftsman is already at work using Esri’s ArcGIS story maps web service to combine all the shape files, all the geopositioned photos, and make them available on a simple public website with a description at the junior-high level. There will be university-level descriptions to follow.

As the teams work on this project, they will release photos and videos, and even an interactive 3D model. “Once we have the 3D image,” Morgan says, “I think it would be really neat to show a video that demonstrates how to cross-section something that’s visualized in 3D to see how things change with distance. We can serve it up on the web as something that people can stretch and zoom and play.”

“It will be like a mini Google Earth,” he says. 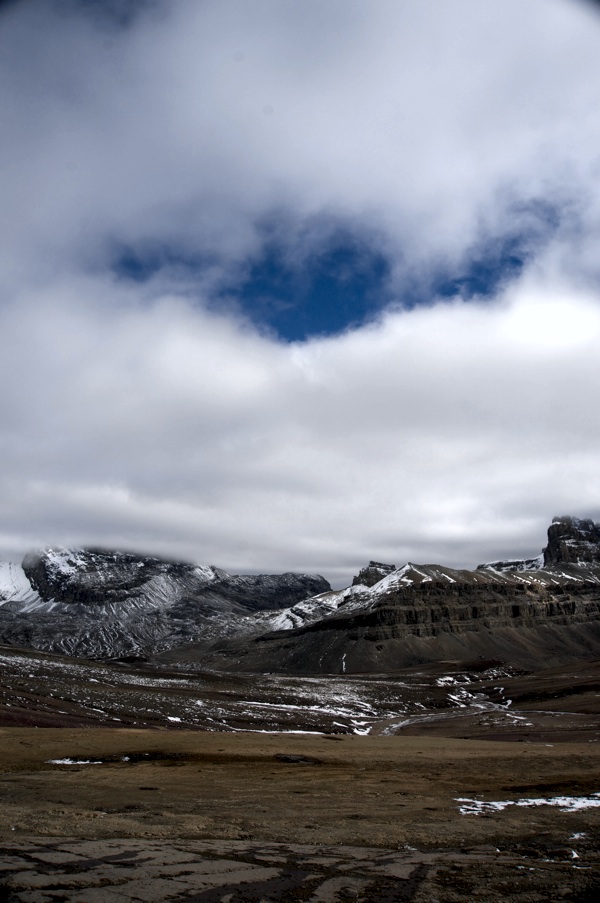