Varjo’s AR Display is the Sharpest Yet

Resolution is the holy grail for commercial visual technologies (think: 3D scanners, cell phones, digital cameras, TVs). That’s why it’s not surprising that many are waiting for augmented reality tech to get much better pixel density before we buy in.

Well, get your wallets ready: Varjo has developed a technology that makes AR and VR “so crisp it looks real.”

Though Varjo, a Helsinki-based Finnish startup is less than a year old, it already has proofs of concept for VR and AR headsets, and are showing these devices to the press. The company also has solid plans to make headsets for professionals that work with 3D models, and could have a commercially available headset for professional applications as early as next year. 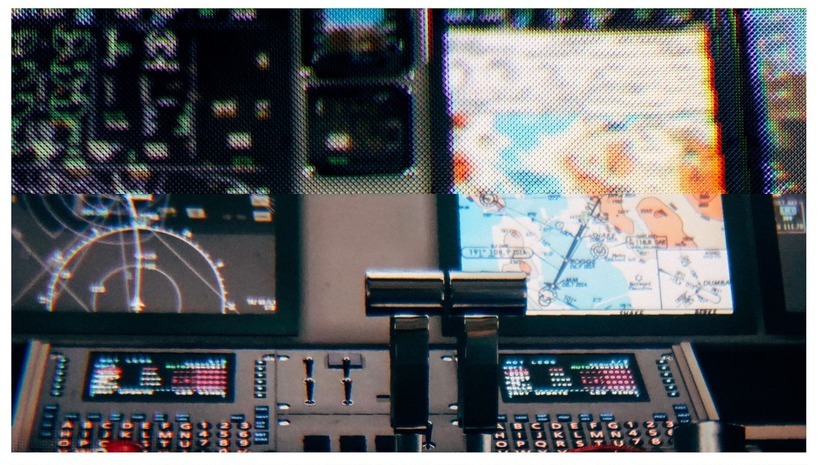 What’s the secret to the company’s success? It adds a display to a headset’s existing display, and uses an “optical combiner” to merge them.

As co-founder and CEO Urho Konttori explained, “we basically have much more pixels in a small portion of the screen than the rest of the screen has.” That means the device shows more detail in areas where the eye is focused. Think of this solution as a cousin to the 3D streaming technology that renders only the data that’s on your screen at any given time.