Virtual reality, augmented reality and mixed reality have been knocking on our doors for quite some time, and 2017 might be the year where we start answering. Case in point: CES is turning 50 this year, and their chosen picture for the anniversary web page is a person wearing a VR system. It goes to show how much prominence and attention VR is gaining in the technology world.

At CES 2017, many different and new devices were presented for the first time. Below is a list of some that fell a little bit under the radar but look promising.

Vuzix, a leading developer of Smart Glasses and Video Eyewear, was at CES 2017 to show its new Vuzix Blade 3000 AR smart glasses, which will be launched at the end of 2017.

This new product is a wearable Android smartphone, which comes in the form of sunglasses. Just like your smartphone, it features Bluetooth and Wi-Fi connection, as well as a touchpad and voice recognition for control.

Right now, there aren’t too many details as to what its specifications might be, except that it uses see-through waveguide optics, with dual ultra-slim “Cobra” display engines. It also uses two HD cameras, one of them for gesture support. Vuzix claims you’ll be able to reach out and manipulate virtual 3D objects overlaid in the real world, and these objects’ position will behave and interact with real-world objects.

Vuzix is targeting prosumers, while aiming at an affordable price for AR smart glasses, under $1000. Mike Hallett, an exhibitor at Vuzix’s CES 2017 booth, added: “Then it will slowly roll out to the mass consumer, and also enterprise and business customers.” 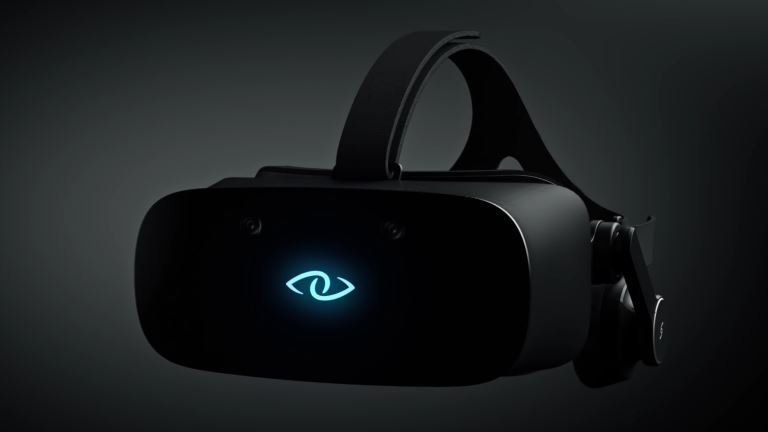 Targeting the consumer market, 3Glasses developed and showcased Blubur S1 VR Headset at CES 2017. It features more than 2K resolution (2880 x1440), with a 110° field of view, 704 pixels per inch (PPI), a refresh rate of 120Hz, and a panel response time of less than 10ms to reduce motion sickness. The device also comes with two controllers and a infrared camera that in combination with the headset, and its 9-axis sensor, detects the user’s hand motion and position.

3Glasses is Microsoft’s only Chinese partner of Windows Holographic, meaning it will bring the Windows 10 mixed-reality experience to its Blubur S1. 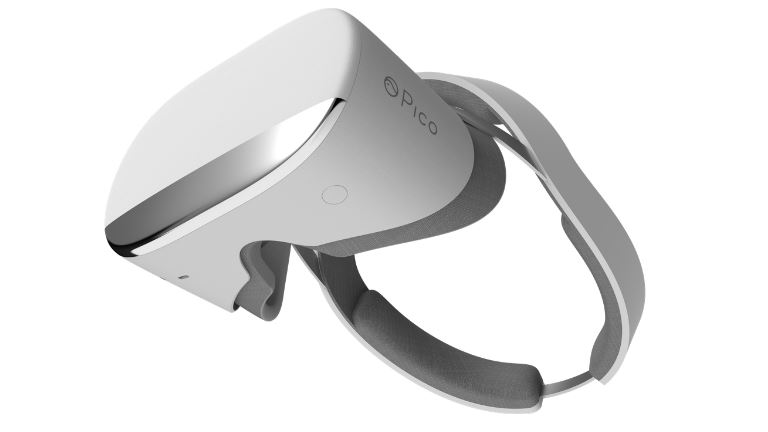 Pico Neo CV is Pico Technology’s new VR headset. It uses Qualcomm Snapdragon 820 processor, and Snapdragon VR SDK technology, allowing you to immerse yourself with its 6 Degrees of Freedom.

The interesting part about Pico Neo CV is the fact that it doesn’t use any cables. There are some projects trying to do this already, as Intel’s Project Alloy, which was at CES 2017, as well as Rivvr, which is a wireless adapter for Oculus Rift and HTC Vive.

Pico Neo is set to launch in 2017, but there’s no word regarding to what its price might be. 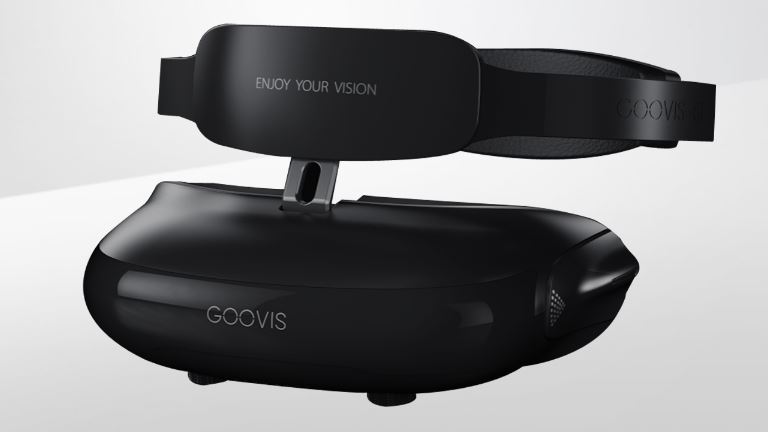 With the usage of OLED technology, five separate lenses, a PPI of 3147, a field-of-view of 53º and a resolution of 1920×1080 per eye, the headset provides a sharp 3D picture, and an immersive experience, as if you were sitting in a cinema, 20 meters away from a 800” screen.

It weighs 200g, and uses a special uplift design to remove pressure from your nose and provide you more comfort, so you can use it for longer periods.The headset can be connected to any Android, PC or iPhone device, as well as HDMI connectable devices, such as consoles or drones, for example.

NED Optics Co. Ltd’s Founder and CEO, Dr. Jonny Peng said: “The GOOVIS G1 Mobile 3D Theater utilizes our specialist background in optics and the highest standards in design, manufacture and quality control, to provide a tailored, stable cinema-standard viewing experience that people can enjoy in their own homes, or on the move.”