By the time Microsoft killed off its original Kinect sensor at the end of 2017, artists and creative built-world professionals had generated a hefty backlog of uses for the inexpensive device, uses that would have never been possible with 3D capture tools priced for professional users. 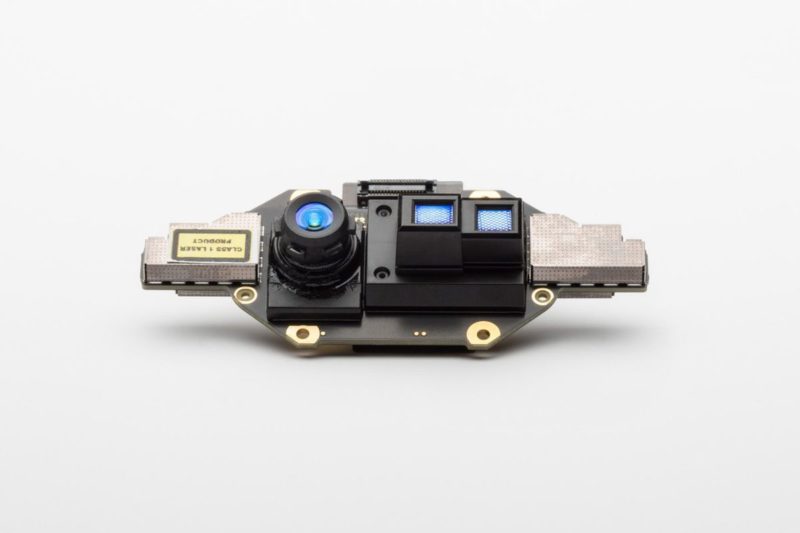 In May this year, Microsoft announced that it had been secretly developing a new version of the Kinect for its HoloLens mixed-reality devices, and would be releasing the device as a standalone called Project Kinect for Azure. The sensor package was designed to give visual perception to AI in IoT setups, presumably to feed the deep-learning approaches that will make those IoT setups smarter.

The devices also use Microsoft’s latest time of flight technology (whatever that means), which is said to give them “greater precision.” For months, we’ve been waiting to see how the data from this new sensor will measure up against the original Kinect, and a recent video demo from Microsoft’s Research Faculty Summit finally gives us our chance.

Even on a cursory look, the device appears to offer significantly lower noise better resolution, and higher accuracy than its predecessor. Microsoft says it also supports close-range scanning and longer range scanning, as well as a number of fields of view.

We won’t know just what it’s capable of until someone gets their hands on one to put it through its paces, but that day might not be so far off. Watch the demo below to get a look for yourself.

The Kinect is a self-contained 3D sensor again, and it only costs $399

Microsoft’s Kinect is back ...as a cloud-enabled sensor kit for AI devices