AI and sensors drive the bottom line in AEC: 10 minutes with William Baker

This post is part of Demystifying AEC Tech: A Series Profiling AEC Next Expo Presenters. For more on the cutting edge of AEC tech, see the other parts here.

Don’t fear the reaper—or any other machines that will be useful in your industry. Fear will set you back and impede your company’s success.

While he might not use such a simile, that’s one thrust of William Baker’s work as an expert in the related areas of artificial intelligence and human performance technology.

In addition to being a professional consultant, Baker is an assistant professor of construction management at Indiana State University and a retired warranted contracting officer from the 181st Intelligence Wing. He worked for 15 years in contracting and has more than 20 years’ experience in Department of Defense federal construction projects. He has worked for organizations including Sony Corporation; Sony Research Center Atsugi, Japan; Rockwell International Aviation; and Boeing Company. 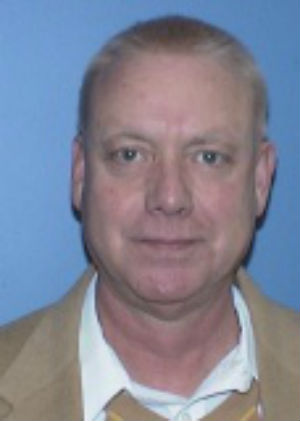 He sees a lot of benefits for companies that embrace artificial intelligence, unmanned machines, and other new AEC tools. Rather than being a hindrance to workers on the ground, or to operators of heavy machinery, Baker said that AI-based intelligent equipment has actually improved the performance of human beings.

“Basically, AI and the integration of the human factor, saves you a lot of money on the bottom line. Being able to do things quicker in this way is helpful, even if the task at hand is something as simple as [working on]a foundation. The bottom dollar is a lot of what I’m going to talk about,” he said.

Adopting new technology and new equipment, he said, is best considered in conjunction with an analysis of the product or service’s return on investment to the company. Often, firms will find their ROI isn’t what it should be, and sometimes this is because they are not using the tool properly.

An equally large problem is that some firms will not adopt new tools out of prejudice and fear.

Baker works to dispel such fears. He understands that some equipment workers are afraid of using the autonomous part of construction technology, saying that it could take away their jobs, but he strongly disagrees. He tries to explain to them the advantages that come with such tools, and how these tools will help to save jobs and assist contractors working to meet—and even beat—project deadlines.

He illustrates the point by referencing a common, in-the-trenches sort of scenario happening daily at construction sites across the nation: A glitch in the foundation work left some of the work undone by the excavating contractor, and this leaves other workers in the lurch, scratching their heads on what to do. 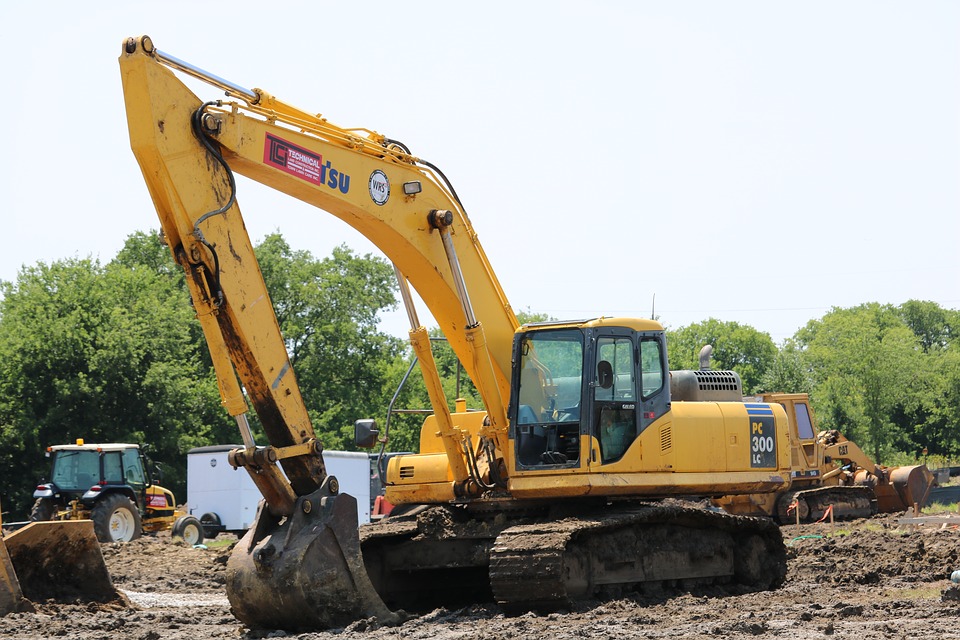 AI will even change the way a construction project uses its excavators.

“It’s not uncommon that the cement workers come up to do their work and they find the excavator had missed a corner and now is long gone from the project site. But if you had an autonomous machine, it could [perform the excavation of]that corner. Operators, for the most part, find that their skepticism goes away and they kind of like the assistance of such a machine, after they learn how to use the machine,” Baker said. “The future of construction is heading to where you have more control over the excavation process yourself, as an operator—it’ll make it so you can do that with your machine.”

Baker should know, given his long experience in construction in both the private and public sectors. His field experience includes work on airstrips and other projects, in locales including Europe, Iraq, Turkey, Qatar and Afghanistan. His work has included writing project contracts, managing the projects, and more.

These days, his consultations include helping businesses improve operations by analyzing their systems and processes and finding where the company’s operations are not aligning with their mission. In doing so, he helps such clients discover a lot of areas where savings can be achieved.

He consults clients by bringing an outside perspective to the firm’s operations. He performs a Gap Analysis of the company (a comparison of actual performance with potential or desired performance), and analyzes the return on investment the company is seeing with various tools and systems.

While he thinks about a company’s bottom line, it’s just part of what he considers when analyzing their operations. “Measurement [of the company]doesn’t have to be in terms of dollars—there are seven or eight ways to measure it,” Baker said.

As a professor at Indiana State University, Baker is integrating drone technology into his construction management classes. And he’s seeing the fruit of his teaching in the successful careers of his students. They are learning and using technology that is changing operations in construction and in other fields.

“You can get a degree in flying an unmanned aerial vehicle. I’ve got [former student]project managers who’ve graduated and they fly these things. We actually did some inspections [with a UAV]for a local company, in our class,” he said.

Baker’s passionate about his work, and so in talking with him about it, any person will likely hear some repeating themes. One of those themes is that AI and a healthy bottom line for an AEC company are inextricably intertwined.

“Artificial intelligence sensors drive a company’s bottom line… Where you get that edge in competing on a bid, is [in]where you increase your efficiency,” Baker said. “Completely autonomous is where it’s going.”

To meet Baker and catch his presentation, come to AEC Next on June 5-7 in Anaheim. The conference and expo will feature a wide range of presentations and vendors of the latest AEC technologies. Register now.