Hackathons have been going on practically since digitheads began nerding out on code. Bringing together coders and others in the tech sector to discuss and work on ways to solve problems in a hackathon—often in friendly competition—is not new.

However, a six-year-old nonprofit focused on sharing tech ideas benefiting the architecture, engineering, and construction industry has made this idea into a rather singular concept. By involving local communities of professionals to organize and participate in these events, AEC Hackathon is changing the way AEC pros think about and solve problems.

Each AEC Hackathon is focused on issues of interest to the professional community where it takes place. The events last two and a half days, and can cost as little as $35. It starts with an open-invitation Friday night mixer fueled by pizza and beer. The Sunday afternoon event, when winners of competitions are announced, is also open to the public. The idea is to showcase the AEC Hackathon for those who don’t know it and to display some of the solutions generated by participants.

The gathering is not just for code-savvy tech pros. Presentations are offered that are meant to be of interest to less technically inclined industry professionals as well.

The event continues to turn an intellectual profit, while growing year to year. AEC Next spoke with AEC Hackathon board member, AEC-technology professional Cody Nowak, and techie/Hackathon founder Damon Hernandez about what prompted the creation of the event and more. We also caught up with the creators of Builderbox.io to see how the Hackathon shaped the genesis of their product. 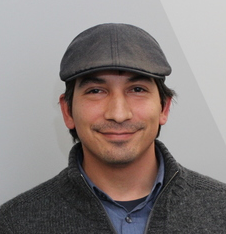 Damon Hernandez: “In 2013, the initial idea for the event came when I was working for a small construction firm and saw the lack of opportunities for AEC companies to innovate… I was seeing a new generation of AEC pros who wanted to make changes. People were frustrated… I wondered, how do you provide that opportunity to innovate? Many [tech pros in AEC]felt there needed to be a venue where people could have an honest exchange.

“I also saw tech companies building a widget [for AEC]and then looking for a market for the widget. But they didn’t understand the challenges of AEC.

“I always got a lot of value out of hackathons… So, I turned to some colleagues in the industry who supported the idea, and felt it was needed. We had our first event in Menlo Park in 2013.”

That first event, held on the Facebook main campus, included an international cohort of professionals, with 130 attending.

How did you become involved with AEC Hackathon?

Cody Nowak: “My first year at AEC Hackathon was in 2015, in Los Angeles… At the time, I was really getting more into the tech side of AEC, but there was no community where I could talk about this stuff. Then I started to see these hackathons—and this crazy guy Damon [Hernandez] on YouTube videos. So, I went to the one in LA on Friday night, to check it out. And just talking to people there, I decided to go for the whole event. I figured it was going to be worth it.”

How was that AEC Hackathon in 2015, in Los Angeles?

Damon Hernandez: “There were 40 people attending, four of whom were from within 400 miles of LA. That’s been surprising, to see that people will travel to come to these events. That’s been great, and I really call it a community, because that’s what it is… To see the way that the communication issues of the AEC industry go out the window, and to see how, because of local team leads, the communities created by the events stay a strong community, has been great.”

Why would someone who’s not specifically a tech pro want to attend an AEC Hackathon?

Damon Hernandez: “All the Hackathons are unique, because they’re organized by the people there. For people who don’t code, we have speakers come in and share the pros and cons of their tech, including tools [related to]facilities management, architecture, engineering, fabrication and utilities.”

“The idea is to take the person who’s nontechnical but has a great idea—they have that experience, which is valuable. They know the challenges. We’ve even had teams spin off companies, from concepts developed at and AEC Hackathon. People come for the love of the improvement of the industry.”

How is the AEC Hackathon relevant to the industry at large?

Cody Nowak: “AEC Hackathon is a huge opportunity to integrate tech into the architecture engineering and construction industry. The AEC tech community is growing pretty fast, so there’s a growing interest.” 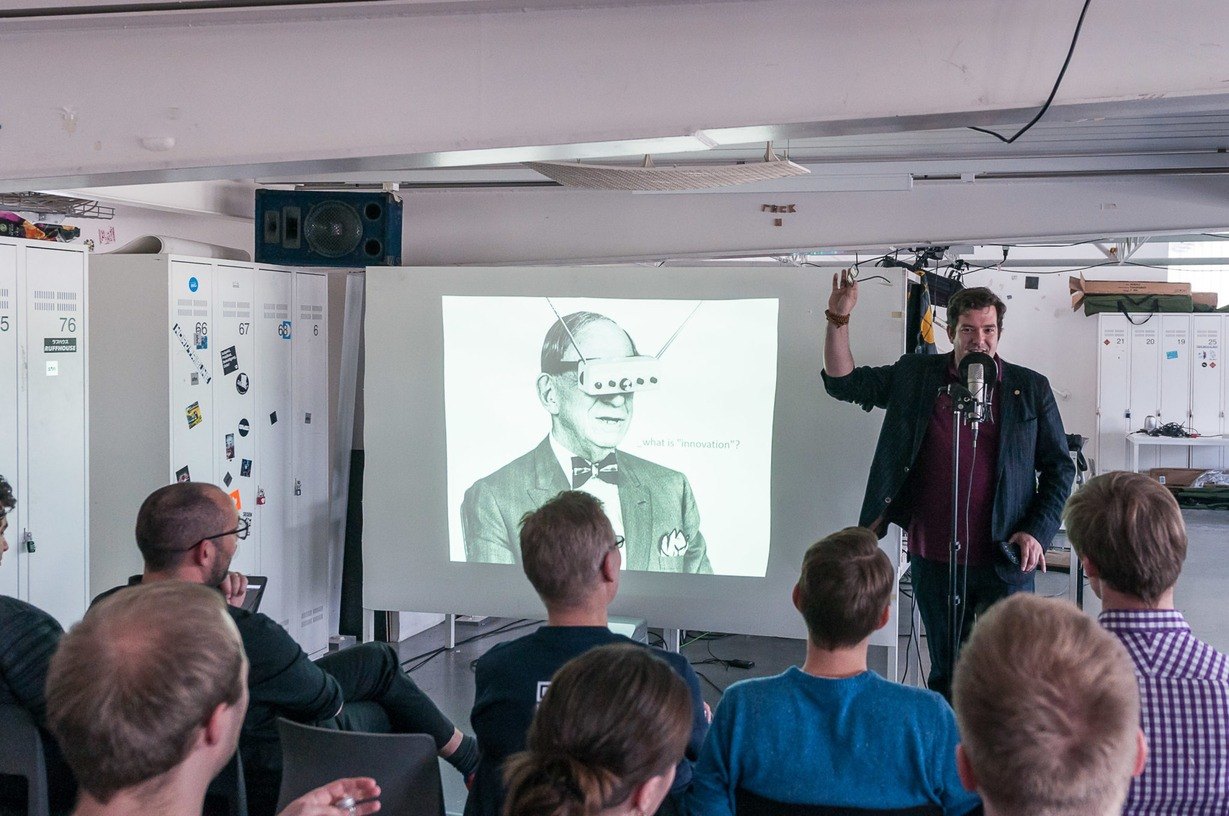 How the Hackathon gave birth to a new company

Exactly how this event is changing the AEC world is evidenced by the success of some of its participants, who have created a company out of ideas hashed out during one of the gatherings.

After talking about his problems with Vishal Porwal, de Yarza found they had the same problems. Porwal offered to help solve them. So began the start of their firm.

“Three years on, we find ourselves with a robust social platform that was born out of necessity. It was designed to leverage social media-like behaviors and feel natural and friendly,” de Yarza says in an article he wrote about the experience. “More importantly, it’s meant to be the hub of not just the information, but the conversations and context around it, converting that info into knowledge.”

AEC Hackathon is held in spots across the nation and globe and will soon have its 40th gathering at Facebook’s Menlo Park campus, from Feb. 22-24.