What’s up with Autodesk and HoloLens? [Through the Interface]
Kean Walmsley of Autodesk Research to answer questions about Autodesk’s HoloLens implementation. How far along is it? What Autodesk tools work in AR?

From Big Data to Smart Data Born in the Digital World [The Bim Hub]
The value of BIM, this time demonstrated through a Siemens case study.

Uber and Google Race Against Car Firms to Map the World’s Cities [New Scientist]
Will tech companies map the world with enough detail for autonomous cars? Or will car makers like Ford get there first? 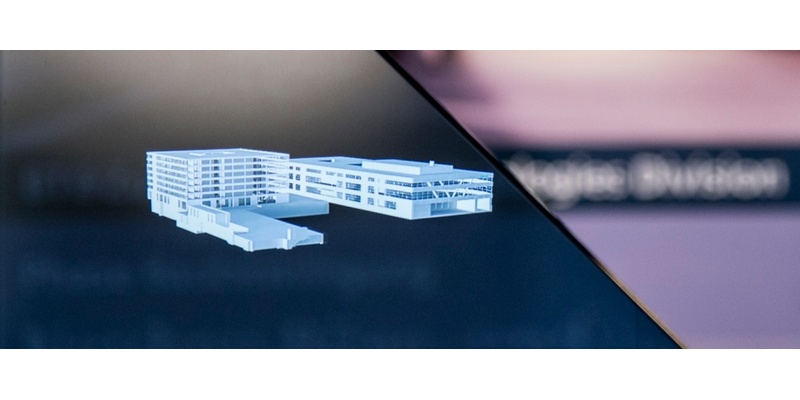 Astronauts Will Train for Mars Base Camp Using VR Inside of Other VR [Inverse.com]
Two presenters from Lockheed recently demonstrated how scientists will train for life on the red planet. VR in other VR. That’s some Inception-level stuff.

The Mary Rose Artifact Scans are a New Way of Analyzing History [The Conversation.com]
A project to scan the men who drowned aboard the Mary Rose battleship in 1545 is taking 3D history to a whole new level.