We’ve been hearing a lot in the past year or so such as drones, augmented reality, 3D printing, etc.  Many of these new technologies promise to change our future significantly. One such technology was recently unveiled by Hewlett-Packard: their innovative Multi Jet Fusion 3D printing technology. It can produce objects up to 10 times faster and is much less costly than existing 3D printers.

The HP Multi Jet Fusion will set the stage for a “new era of manufacturing,” claims the company. Many believe it is going to rewrite the rules of 3D printing. To-date, 3D printing has often been slow and the unit cost of printed products correspondingly expensive.

HP said the printer uses the firm’s Thermal Inkjet system to build up models over an entire surface (instead of one point at a time) and using fewer stages than existing systems, which significantly speeds up the imaging process. 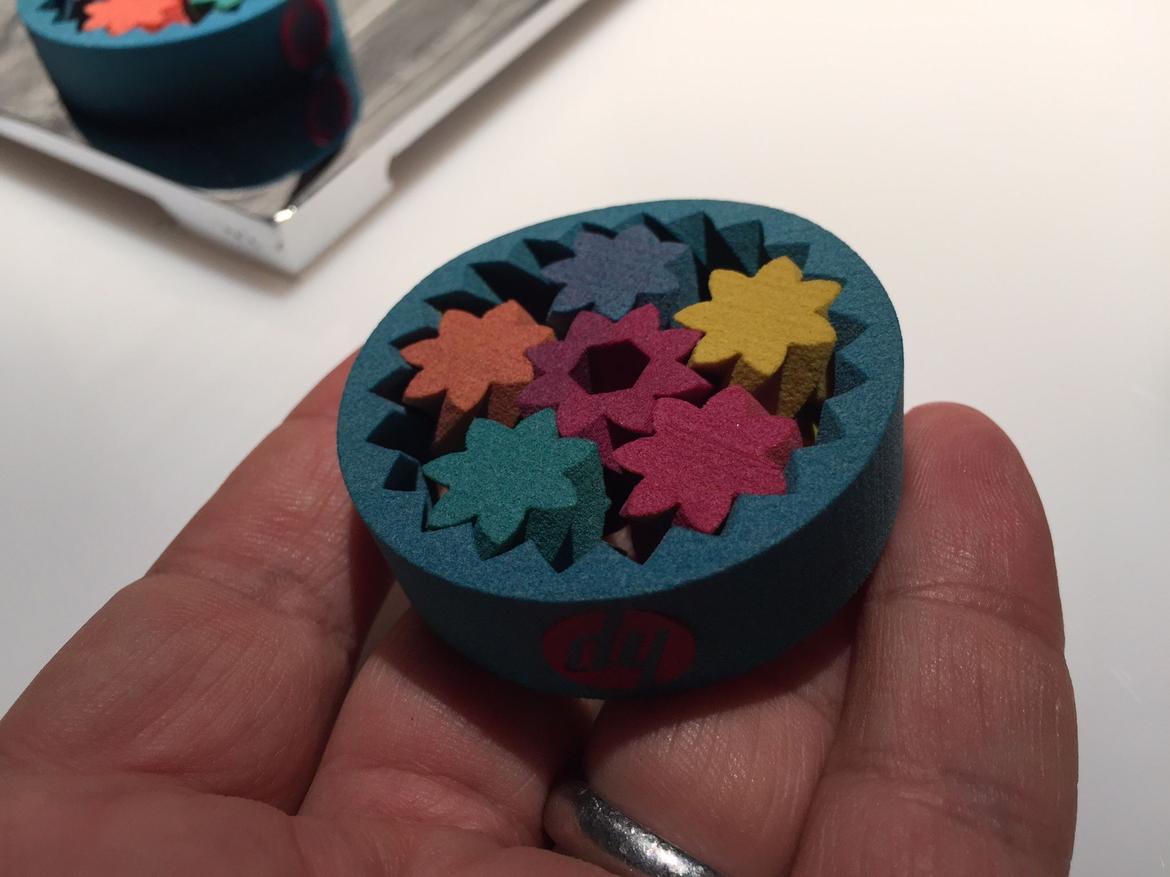 The “multi-chemistry” process includes a fusing agent that is selectively applied where particles are required to fuse together, and a detailing agent that is applied to alter the fusing action. For example, applying the detailing agent at a boundary can produce parts with sharp or smooth edges. The technology is designed to produce output that is both beautiful and mechanically useful, with the ability to manipulate part and material properties, including form, friction, texture, strength, elasticity, electrical and thermal properties.

HP says they want this solution to be available to everyone from large corporations to a single individual at an accessible price point. Early customers should have access to initial Multi Jet Fusion systems next year, with full availability expected in 2016.