“Replace NAD83” is the first objective of the second goal in the National Geodetic Survey Ten-Year Strategic Plan, 2013-2023. In this instance the objective is the replacement of NAD83 with a truly geocentric reference frame.  In short there will be a New Geometric Datum (NGD) to support improved GNSS positioning.  NGS will redefine the national horizontal datum to remove gross disagreements with the ITRF.

The plan says, “Since the mid-1990s, NAD 83 has been defined through its relationship to the International Terrestrial Reference Frame (ITRF) of the International Earth Rotation and Reference System Service (IERS). The ITRF itself is realized through the analysis of data from four primary space-geodesy observation networks: Very Long Baseline Interferometry (VLBI), Satellite Laser Ranging (SLR), GNSS, and Doppler Orbitography and Radio Positioning Integrated by Satellite (DORIS).”  These systems have been providing observations of fiducial control points and the assignment of three-dimensional Cartesian coordinates on these physical points on the surface of the Earth for years.  The result is the most accurate datum definition available. 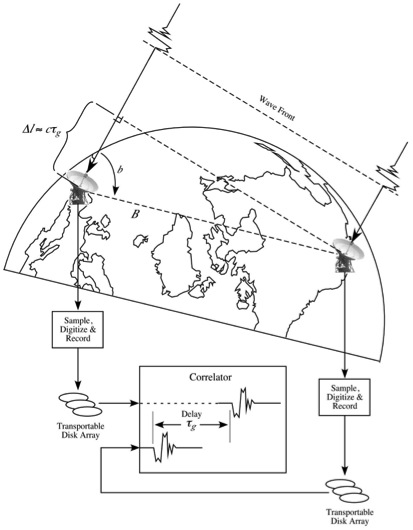 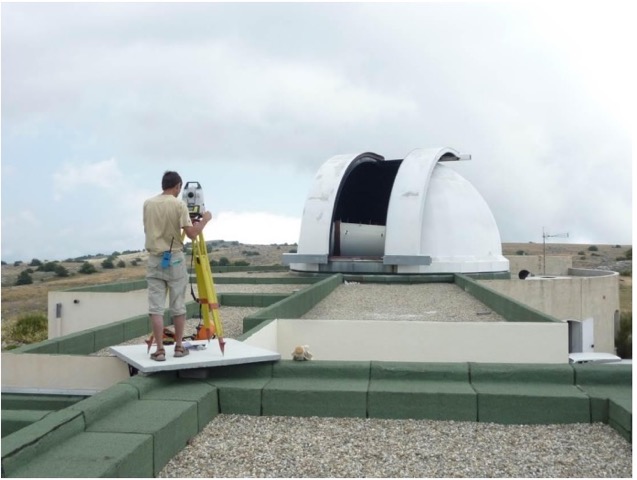 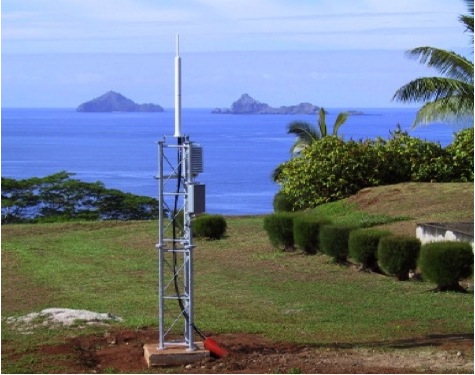 In other words, the coordinates derived from these observations provides the basis for the calculation of the linear velocities of the stations themselves.  The weighted combination of the most recent observations from several analysis-center solutions around the globe inform the regular re-estimation and updating of the ITRF. Those updates are labeled with the last two digits from the year’s data used in the realization, i.e. ITRFyy.

Including ITRF88, the first realization in 1988, IERS has published 11 new ITRFs. There has been one nearly every year since, with a hiatus in 1995 and between 1997 and 2000. The IERS published ITRF89, ITRF90, ITRF91, ITRF92, ITRF93, and ITRF94. The next were ITRF96 and ITRF97.  Then the period between realizations increased and ITRF00, ITRF05 and ITRF08 followed. The longer interval may reflect system improvement, i.e. a lessening magnitude of the changes in the updates from previous realizations. 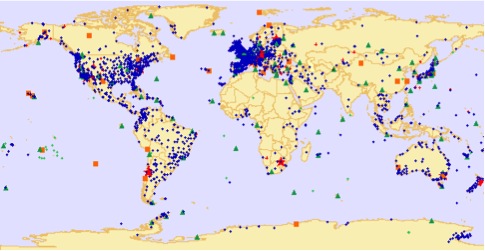 The increase in the number of ITRF sites and the collocations has contributed to the integrity of the system over the years. Collocations are sites where two or more instruments are in close proximity. The evenness of their distribution around the globe has also improved. The ITRF88 network was derived from observations at about 100 sites and 22 collocations. The observations for the ITRF00 realization were performed at about 800 stations at 500 sites and 101 collocations.

It is important to note that the current ITRF and WGS84 systems are global and their realizations take into account the fact that the earth is in constant motion due to the shifting of tectonic plates around the world. However, NAD83 is fixed to one plate, the North American plate, and moves with it. Consequently, NAD83, in the continental United States moves approximately 10 to 20 millimeters per year in relation to the ITRF, WGS84 and also in relation with IGS08 a new reference frame that is virtually coincident with ITRF08 that has been in use by the International GNSS Service and NGS since 2011.

Implementation of the National Geodetic Survey’s plan will mean that the users of NAD83(2011) will join the rest of the world in basing their work on a truly geocentric datum.   It is a very good idea.