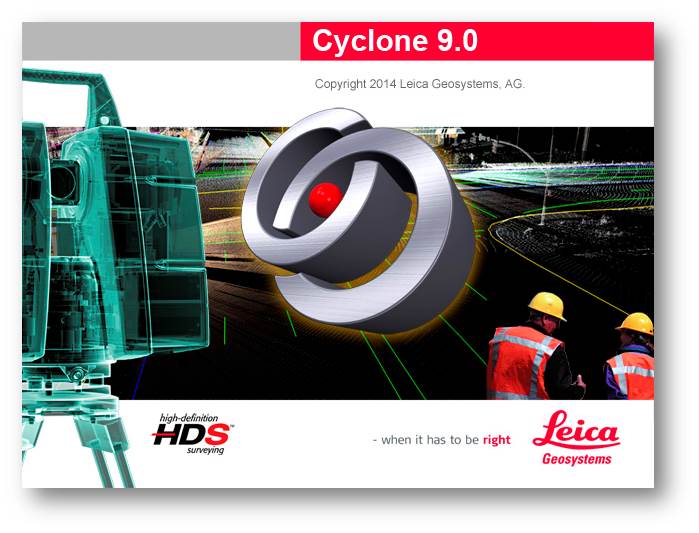 September 2 saw the release of Cyclone Version 9.0 from Leica Geosystems. Jumping from version 8 to version 9 after only a few iterations (version 8 only made it to 8.1.3) is a bit out of the ordinary for Leica, but it may have been necessary given all the changes to the data processing side of the industry in the past year. So, do the updates warrant a whole number upgrade? I think so, but I must caution everyone that I did not receive any sort of advanced copy so I’ve only had about 8 hours with the new version… That being said, here are my initial impressions.

The biggest change that I’ve seen in the “new developments” department is with the registration tools. Leica has added a completely new registration workflow. This new workflow begins with an “Auto Alignment” feature during the data importation stage. Cyclone cloud-to-cloud registers as much as possible. If it can’t get all of the data into one registration, then it will create as many sub-registrations or registered “groups” as necessary to account for all of the imported Scanworlds.

The user interface is similar to ReCap Pro or LaserControl in the way that it allows users to review or alter the initial alignment of scans in a 2D plan view. Any groups are then linked together through the manual additions of constraints until the entire dataset can be tightened up through a single registration. I was only able to run one dataset through this new registration workflow but I found it to be fairly straightforward. I could have registered via targets more quickly, but as I said it was my first attempt and I see a lot of clients trying to remove targets from their field methods altogether.

Another addition is the “Extrude Shape by 2 Picks” tool. This command is designed to speed the modeling of steel objects. This was by far the most impressive to me, as the old “Fit to Cloud” command required sub-selecting the point cloud and then multi-picking the same cloud. With the new tool, the shape is pulled directly from the parts table and is shown in a pop-up box that allows you to try any other shape on the parts table if you don’t like the initial fit. When it comes to tweaking a command, this is easily the most efficient upgrade I’ve seen since they added point cloud shading back in the version 5.x days.

For those performing civil engineering work, Cyclone has added a few new workflows for TOPO, roadway mapping, and 2D drafting from the point cloud data. As best as I can tell, these are ported over from the TOPO II product. However, some of these features go beyond what I have ever accomplished in TOPO II, so I suspect there may be a few new commands as well. These tools are not for everyone, but as a land surveyor I know how helpful the addition of templates, spiral curve elements, LandXML roadway alignments, and SmartPicks (similar to OSNAP in CAD) will be to many of us.

There are some other tools that are simpler ways to do things that used to take multiple commands, and there is a list of bug fixes that cover most of a page. As per normal, there is no backwards compatibility once you upgrade an IMP to version 9 so I would recommend keeping duplicate copies in your previous version until you have run a few projects through Cyclone 9 for safety. Given the few hours I’ve had I’m already happy to report that Cyclone 9 does represent a step forward for the venerable title. I’ll update with more, or perhaps a full “Hands On” review after I’ve had a bit more time with this version. 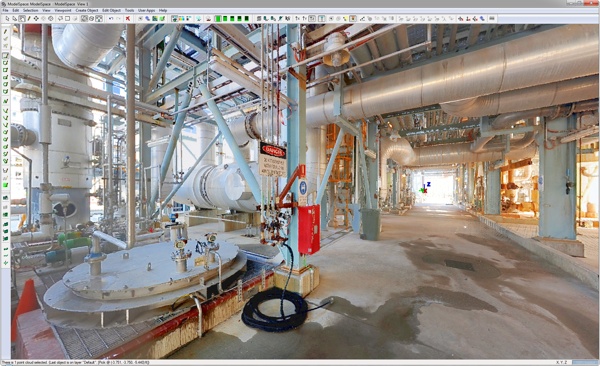