I have been to quite a few conferences on 3D imaging and laser scanning in particular over the years. If there is one theme that has been promoted at all of them through the years it is that you should not be a scanning-only outfit. We’ve all heard the, “It’s just another tool in my toolbox” trope, right?! When it comes to data acquisition, I could not agree more. While I’m happy to educate my client about a particular methodology, many do not care about much outside of the results. The only times I can remember being required to use a particular piece of hardware was when the client had help writing the scope from a manufacturer’s sales rep! 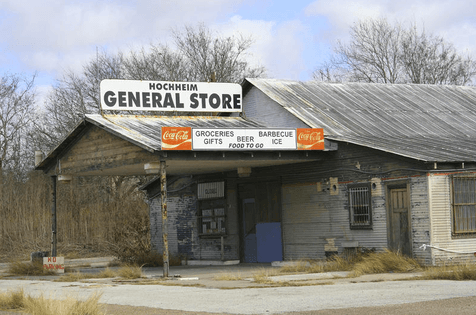 The General Store worked well, until it didn’t…

However, when it comes to those all-important results, the deliverables with which the client will work, specialization seems to be on the rise. It seems odd at first given that the equipment used for data collection and the software used for processing are so similar. But the more I think about it the more I see that we are finally getting what we asked for. We are going mainstream.

Think about any major technology. Once the adoption of that technology began in secondary and tertiary sectors relative to its development sector, users began to train on that tech in the secondary and tertiary sectors. Let’s take digital photography as an example. Early digital cameras were no match for traditional film cameras. Sure, some people used them (I had one that you inserted a 3.5 inch floppy into!), but professional photographers did not. All I needed to do was take pictures of cellular telephone towers and get them into my computer for desktop publishing. So the low resolution, bad sensor and show shutter speed were not a problem for me. As all of these things improved, we started to see digital cameras replace the point and shoot film camera, then the pro-sumer SLRs like the Canon Rebel. Finally, they produced a digital camera that could compete with high-end professional cameras. At this point being a “digital photography specialist” might have still been beneficial for problem solving and image editing, but if a person wanted portraits taken they looked for a portrait photographer. If they had children they looked for a portrait photographer that specializes in working with children. The equipment was of little concern to the client as long as the client had confidence in the photographer and the results were satisfactory. 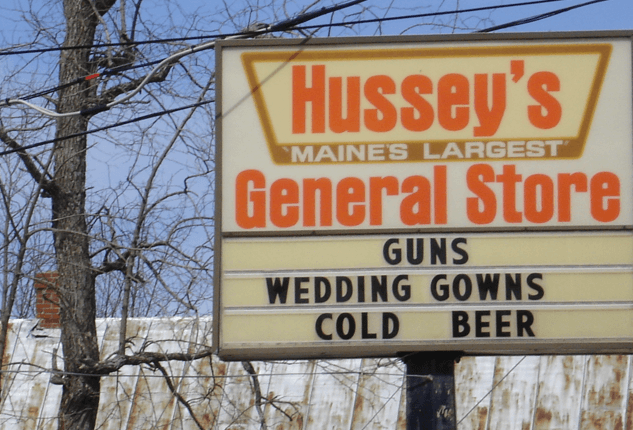 Jack of all trades, master of none.

I think we are approaching this point with 3D imaging. I can scan well enough to collect perfect data for a video game developer, a 3D projection system, or a petrochemical refinery. But if I don’t know the standard deliverables and lingo used by each I am not going to make the client feel comfortable enough to choose me over someone that specializes in video games or 3D projections, or refineries. The hardest part of breaking into a new market is getting someone to be honest enough with you about how it is currently being done to allow you to find places for improvement. Because of this, specialization for most firms has been an extension of their business prior to entering the 3D scanning market. Architects focus on BIM, engineering firms stay toward their civil or structural client base and so on.

It will be interesting to see who picks up the ball in areas where the current state of the art does not include mapping or imaging. The general store was once the pinnacle of mercantilism. It was replaced by specialty shops that better suited the needs of its customers. Perhaps this is the model we will mimic in the 3D imaging field.

Then again, Wal-Mart came in a few years later and took over the whole scene….

Telescope Out, Microscope In: What The New Wave of Clients Want to Know