During a recent vacation trip, I rented a 2018 Toyota Camry LE from National Car Rental. Unbeknownst to me, I was about to get my first in-person experience with radar-assisted cruise control, which is a new “active safety feature” from Toyota. This new feature is called Dynamic Radar Cruise Control (DRCC) and it helps the driver operate the vehicle while driving with cruise control activated. 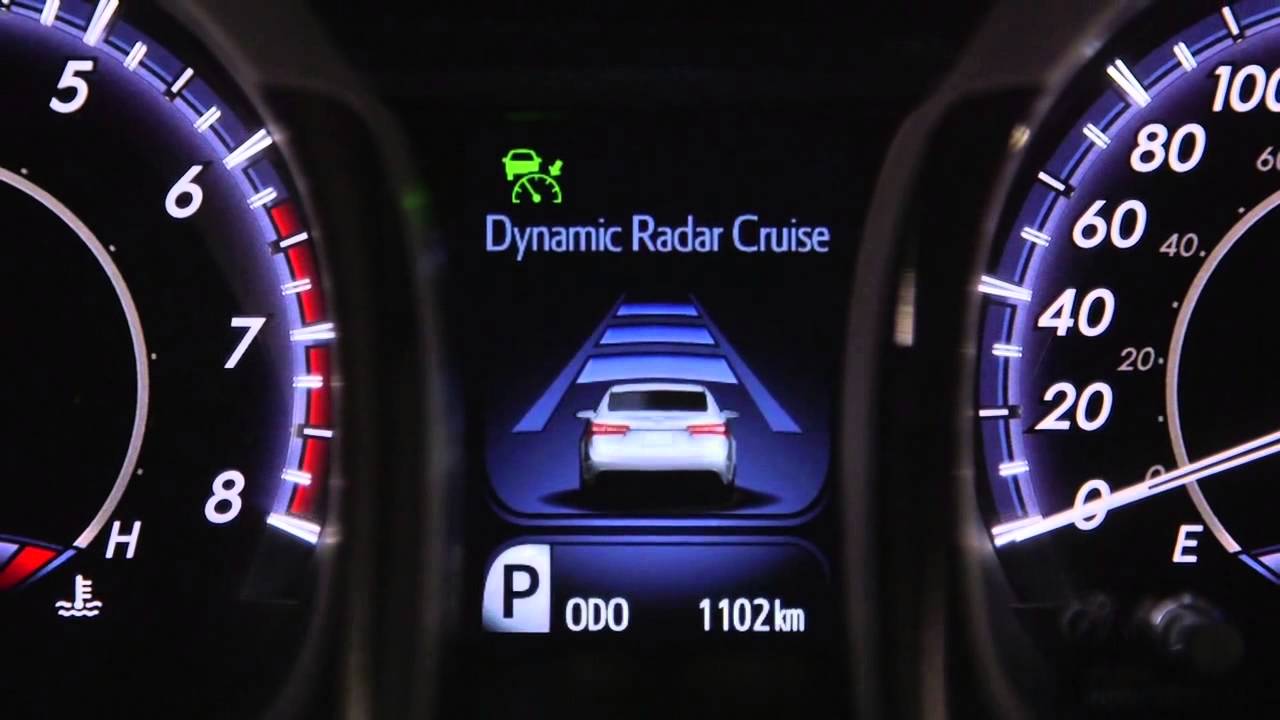 Upon leaving the airport car rental area, I immediately entered high-speed interstate traffic, so I quickly activated the car’s cruise control system for the two-hour journey. As a frequent driver of Toyota vehicles, I quickly recognized the illuminated, green cruise-control icon, which confirmed that the system was engaged. The car’s display was also labeled with ‘Dynamic Radar Cruise’ shown with three bars extending in front of the car. Using a button adjacent to the steering wheel, I could manually adjust the range (i.e. vehicle-to-vehicle distance) using three predefined settings.

Fortunately, I’m a quick study, so I was able to figure out how to use DRCC within a few minutes of trial and error. However, I am concerned that older, less technical drivers will struggle to understand how to use the DRCC system, which is not intuitive. Furthermore, I worry that drivers attempting to learn how to use DRCC might actually cause accidents, as it forces the driver to frequently take their eyes off the road to read the dashboard display.

Toyota’s DRCC uses a millimeter-wave radar sensor to calculate an accurate distance to the car ahead, and based on my limited experience, it improved the cruise driving experience and provided a tangible sense of security. With the Dynamic Radar Cruise Control (DRCC) activated, I set the car’s speed to 68 MPH and tested how close I could get to the vehicle directly in front of me before the system applied the brakes, which was about 60 feet (based on the closest radar setting). Once I moved the car to the open passing lane, the vehicle accelerated back to its set speed without any assistance on my part. 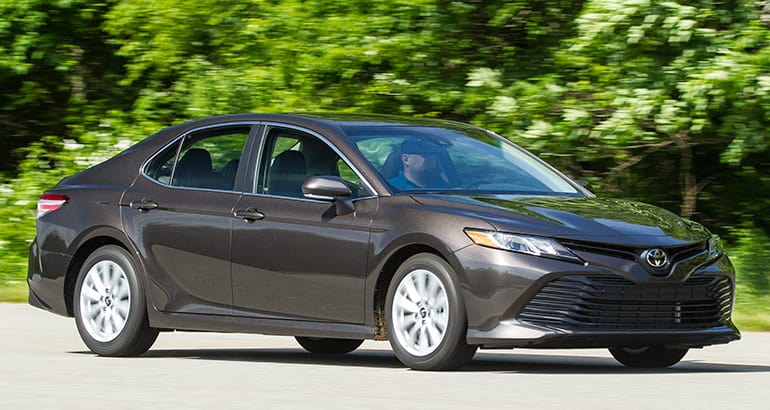 What this means for autonomous vehicle tech:

Bill is a geomatics technologist and sales / marketing professional based in Denver, CO.

He has significant experience developing technical solutions for 3D capture projects, supporting the mapping, civil infrastructure, transportation and energy markets in the US and abroad. Bill is very active in helping to develop the unmanned aircraft systems (UAS) industry in Colorado and he has been a frequent speaker at national and regional geospatial conferences. Bill has worked in the geospatial industry since 1993 and currently works as an independent geomatics consultant.

Bill earned an undergraduate degree in Business Administration from the University of Louisville and a Master’s degree in GIS & Remote Sensing from the Georgia Institute of Technology.