The connected world we live in makes it possible for communication to take place anywhere with an internet connection. It has made technologies like HoloLens possible, and this is changing the way businesses operate and how they communicate with customers.

For large AEC companies, mixed-reality (MR) technologies have become the tool of the moment. MR is a term often closely associated with augmented reality (AR), but it can be applied to virtual reality (VR) as well. 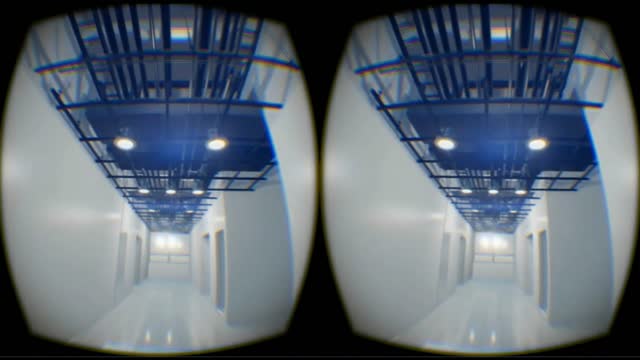 A virtual reality view of an Autodesk building model

MR headsets like HoloLens, which superimpose AR and VR onto real world scenes, have become very popular in companies like Trimble. This is because MR headsets are geared toward making real world information easier to understand. VR and AR incorporate information into a scene—either real or virtual—in order to improve how the user communicates their experience and ideas. This can be used, for instance, to lay the design model over the asset as it was built and enable a comparison.

The HoloLens is also being leveraged in the AEC space in order to make construction processes more efficient. It enables multiple users to visualize and share their experiences – to manipulate site conditions in real time across time zones in order to make design processes more efficient. AECOM is already using the HoloLens in partnership with Trimble so that it can improve communication across its workforce. By June, 2016, the company was already using the HoloLens across three continents to share and discuss 3D plans and models on and in real time. 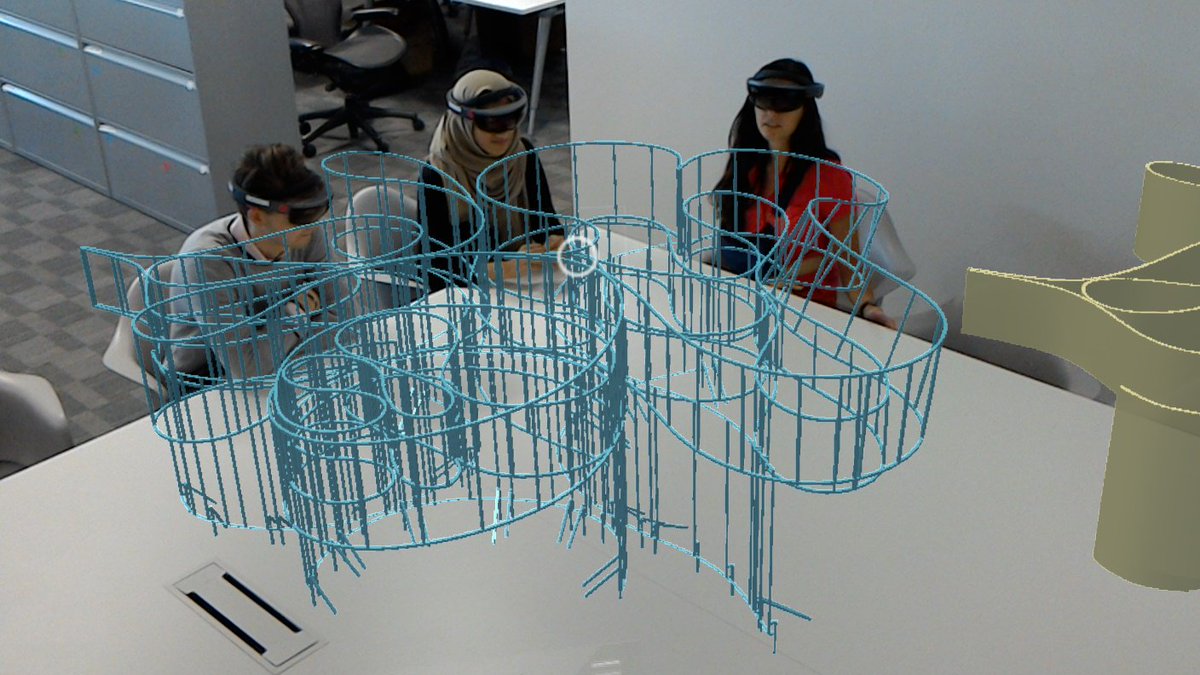 AECOM is leading the way on the customer side for AR and VR. They are currently working with HoloLens in London, Hong Kong and Denver – piloting it on real work sites in order to inform design processes in real time. Stephen M. Kadenacy, President at AECOM, was quick to point how headsets like the HoloLens improves upon current AEC workflows in an official press release: “With this technology we can gain greater clarity earlier in the design review process than with 2D drawings or 3D models on screen, and team members in different locations, each wearing a headset, can simultaneously explore the same holographic projections.”

HoloLens is attractive to the AEC market because it aids in ongoing shift toward paperless workflows. While companies like AECOM are now tackling this head on, VR or AR solutions are only the tip of the digital iceberg.

For example, lower-tech apps like PlanGrid are proving equally as effective at making “as built” environments interactive to a designer or project team. Albeit while being more in line with 2D plans in digital touch screen form.

Trimble is leading the way for both AR and VR in the AEC space. This is significant because the company has a proven track record of bringing consumer technologies into the AEC market, as well as making the transition work. This bodes well for AR and VR.

For example, in 2012 Trimble acquired SketchUp from Google in order to increase its CAD user base. Then, by 2014, Trimble had incorporated SketchUp into a Project Tango based workflow for building information modeling (BIM). In other words, Trimble is taking consumer devices like Project Tango and HoloLens and turning them into powerful design and communication tools for the AEC market.

Central to Trimble’s strategy has also been its ability to network and partner with companies like Google and Microsoft. For example, Trimble first announced its collaboration with Microsoft and the HoloLens team at the Build Developer Conference in April 2015. Their Build, Design and Operate workflow embraced this multi sensor headset immediately. Trimble’s work in the mixed reality space is groundbreaking because they are treating technologies, solutions and services as being interconnected. This includes consumer and professional products.

Why ICT and Mixed Reality are Changing AEC

Information and communication technologies have always had a huge impact on workflows and cultures of use. This is especially the case in AEC-driven markets.

In those markets, AR and VR can augment the multiple-user design process in numerous ways, and this makes the technologies valuable to vendors and customers alike. With AR and VR, AEC professionals can now communicate their needs both visually and in real time on site. The barriers between site conditions and what has been traditionally seen on a computer screen in the office are not only breaking down, they are evolving into a mixed reality of possibilities.

SketchUp Takes the Leap to HoloLens