Intergeo 2016 introduced many integrated, multisensory systems designed to collect more data at any one time. Thinking on this, I used the proceeding post to ask what we might value most in a 3D capture system, and the answer is fit-for-purpose data at the greatest possible speed.

Be Fit For Purpose

The market is recognizing that the most productive system is the one that is fit for purpose. Navvis, Geoslam, DotProduct and Viametris all continue to show a strong presence at Intergeo. These companies offer solutions with sensors that may not meet engineering requirements, but in terms of knowing ‘what,’ ‘where,’ ‘how big,’ and ‘how quickly,’ they do a good job.

I had a discussion over lunch at Intergeo with Wayne Szameitat from Teledyne Optech, and Wayne was excitedly describing how he used the Maverick mobile mapping system <insert link to announcement> to produce data quickly. He explained that he drove home one day collecting data with the system on top of his car, set his laptop processing the data over dinner time. Before needing to clear dishes away, he had a georeferenced pointcloud.

There might be higher-grade components available than those used in the Maverick, but this type of system might fulfill some typical two-inch mapping specifications if deployed in a well-controlled project. The big sell here is its software and data-processing capabilities, which combine with its portable characteristics to lead to speed in deployment.

It may not be the most accurate, but this will be a productive system for collecting data that is fit-for-purpose for asset management.

Should all new systems include multiple sensors?

A great example of taking a new approach to the design and engineering of the terrestrial laser scanner comes from the company that yet again had the most imaginative stand at Intergeo, Zoller + Fröhlich. Their new Z+F IMAGER 5016 terrestrial scanner has been designed to be easier to lift, handle and position by the operator than previous models, in addition to collecting data over an increased range of field-of-view. These factors lead to quicker setup times, over fewer scanning positions across a site, and thus improve the factors of production and efficiency—all without adding extra sensors. I have yet to see published accuracy specifications for the system, but perhaps these will be improved too? 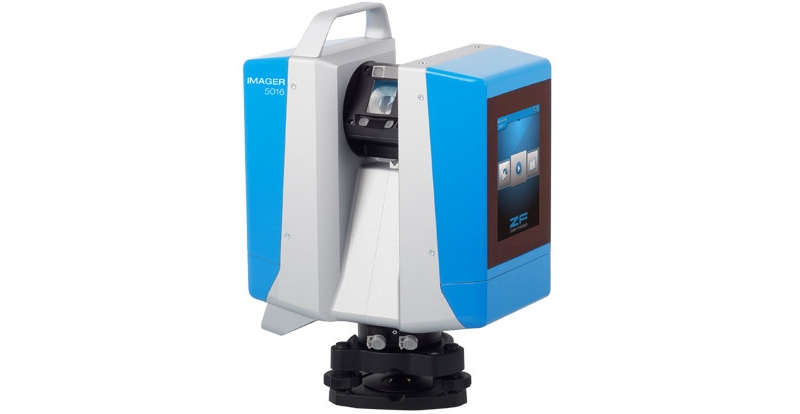 Finally, RIEGL announced their Mini-VUX1UAV sensor. Lighter than the company’s previous offering for the UAV market, it incorporates waveform digitizing functionality and is advertised to be suitable for snow and ice applications. From the point of view of increasing productivity, these characteristics enable users to again exploit UAVs to be collect data that might not have been accessible before.

If it has not been already, I wonder how soon it might be before this system is deployed at a location such as Antarctica, where project budgets might not extend far enough to convince manned aerial survey vehicles to deviate from their usual region to undertake specialist sorties? 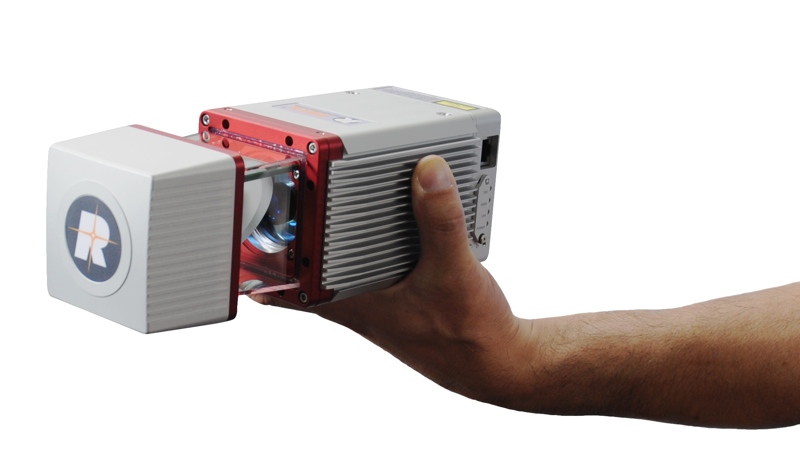 Conclusion: Value is the function of production and efficiency

Project time savings add up to significant dollar values. Whether a system has been designed that is composed of lower-grade components that reliably collects data that is fit-for-purpose, or if an re-engineering effort has been invested to collect more data, what matters is not price. What matters is the value of the time that it creates on the project.

Which UAS lidar system should you buy?

Up and Coming Array-Based Lidar for UAV Survey