Last week Reuter’s posted a story on an interview with iRobot’s CEO Colin Angle in which Mr. Angle suggested that iRobot may begin selling floor plans of customer’s homes—floor plans that were created by their Roomba autonomous vacuum cleaners.

Naturally, I found this interesting and I began researching what the mapping capabilities of a Roomba might be. Over the following 48 hours, the story took a rather dramatic turn as privacy advocates pushed back while Mr. Angle made several additional statements, finally claiming that the Reuter’s story was “a misinterpretation” and that “iRobot will never sell your data.” For those of us in business collecting spatial data, I think it is a story worth watching. What is acceptable, established, or even preferable in a professional setting is often treated very differently in a consumer setting and I think this may be one of the first tests for gauging consumer sentiment about spatial data outside of public spaces. But first, let’s take a look at the tech!

For those unfamiliar with the iRobot Roombas, they are autonomous vacuum cleaners. However, not all are created equal: The mapping features we have mentioned are currently only available in the Wi-Fi enabled 900-series units. This is because the 900 series has what iRobot calls the “iAdapt Localization Camera” which is used to “map out your home in order to ensure complete coverage.” To be clear, the Roomba is not alone in doing this. Neato Robotics, Toshiba, and LG have similar autonomous vacuums that use Simultaneous Location And Mapping (SLAM) and/or Video Simultaneous Location And Mapping (VSLAM) to map the space in which they operate. Interestingly, the units using VSLAM have never been offered for sale in the U.S., only those using SLAM.

The 900 series has a camera on top of the unit that’s pointed up at about 45°. Remarkably, Mr. Angle is on record as stating that the camera costs 75 cents per unit; so, nothing too fancy there. Other than that, the company hasn’t mentioned any other sensors so it will take $899 and a screwdriver to know what else the unit is using (for instance, an IMU and/or Gyro).

During his “walk-back” phase of the recent privacy controversy, Angle also mentioned that the unit does not upload any “images used for navigation,” only usage data (how long it cleaned for, error codes, etc.). That would seem to indicate that all spatial processing is being calculated in the vacuum cleaner itself. I’d certainly be interested in looking at the data but as of now the only way to view it is through their phone app, which requires users to send the data “to the cloud where it is processed and simplified to produce a user-friendly map that ultimately appears in the iRobot HOME App.” This means that some version of those images for navigation that are not uploaded must be uploaded, and it’s this type of double speak that drives me crazy when it comes to spatial mapping and consumer devices. 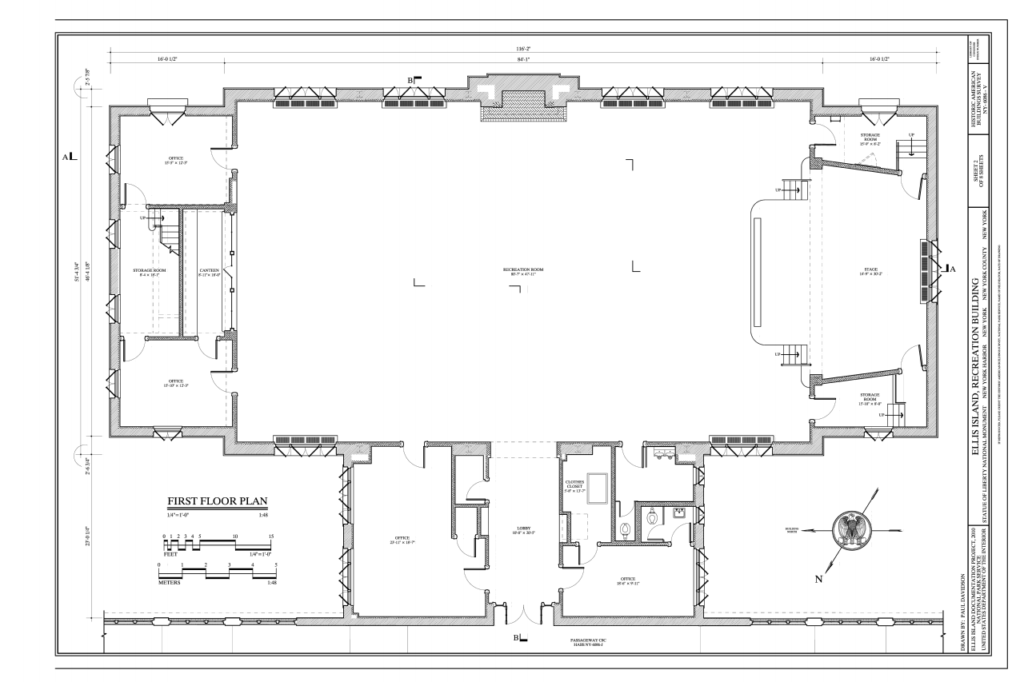 Opening a Can of Worms

Let me begin by stating that I think users should have direct downloadable access to the data from any device that they purchase. This is one of those things that we expect from professional devices, but seem willing to forego in consumer devices. Most of us freely give up rights to such data by checking off on the End User Licensing Agreement (EULA) and reports have already surfaced stating that Roomba users have in fact, done just that already. Kind of puts a new spin on Angle’s clarification statement, “iRobot will never sell your data” (emphasis mine). Oh, that mapping data? It never was yours, just check the EULA!

Secondly, I should state that I’m not a privacy nut and am actually quite excited about the potential of the Internet of Things (IoT) and the possibilities presented by living in a quantified environment. Are there risks? Absolutely, but anything with the power to greatly improve our lives also has, by default, the power to do great harm if misused. If my Roomba has a “dirt map” that shows where the most dirt is found each day I want to see it. Perhaps there is a way of altering the configuration of my home or behavior that would reduce the level of debris making it indoors. Am I willing to let iRobot tell Google or Amazon where all of my motion sensors and security cameras are in exchange for that data? No, I’m not. I know that I give away GBs of data (I’m looking at you Google & Waze) however, I receive a free service in trade that I find to be a good deal for me. But, that’s because I knew the terms going in.

Finally, there is the issue of security that’s out of my control. I am convinced that there is not a system connected to the internet that cannot be hacked. Frankly, I’ve already had bank cards, shopping chain credit cards, and health information lost due to data breaches at major institutions and retailers. It happens so often no one even asks how anymore, they just replace the card and keep going. It’s literally, just part of the cost of doing business today. If it hasn’t happened to iRobot yet it’s simply a matter of time. Especially now that hackers know they might have something more valuable than my dirt map on their servers.

Lessons for the Mapping Industry