Integrated Sensors Are the Big Story at Intergeo 2016

Autumn has arrived, which in our industry means that global vendors have been hard at work in preparation for the annual Intergeo exhibition in Germany. As much of my personal work involves setting the scene for new product offerings, my weeks since midsummer have been spent finalizing pricing models, channel agreements and communications for the new products that I am helping launch this year. As with last year, I will yet again be reporting on what I see over the next three days in Hamburg.

Last year in my blog, I described an event full of UAVs and clever marketing. However, as I take stock of the press releases and announcements in the last few days, I thought it would be interesting to talk about a trends that we will see at this year’s show.

The overwhelming theme for me is integration. This includes integration of sensors into singular hardware offerings, and perhaps similar integration in software too.

One new system integration that I am especially interested to find out more about is Siteco’s Pave-Scanner mobile mapping system, which has been developed with Pavemetrics. Touted as “the first commercially available true 360-degree infrastructure and pavement inspection system,” the solution appears to provide a way to operate Pavemetric’s specialist LCMS pavement imaging sensors on the same platform as a mobile mapping system.

Readers of my blog (like this post) will be aware that pavement imaging sensors have been operated on platforms that also include various LiDAR and camera systems, and by firms such as Mandli Communications and Michael Baker. I will be interested to see how well data from all these systems can be viewed, analyzed and delivered together from Siteco’s platform.

One piece of news that some might consider contradicts my point of there yet being no single sensor announcements, could be what we have heard about Trimble’s new SX10 system over recent days. Clearly the result of some well thought out engineering on Trimble’s part, the SX10 has incorporated laser scanning, total station and imaging sensors into one unit, with the scanner being integrated into the telescope of the total station. If each sensor is viewed independently, then there will be better individual sensors out there. 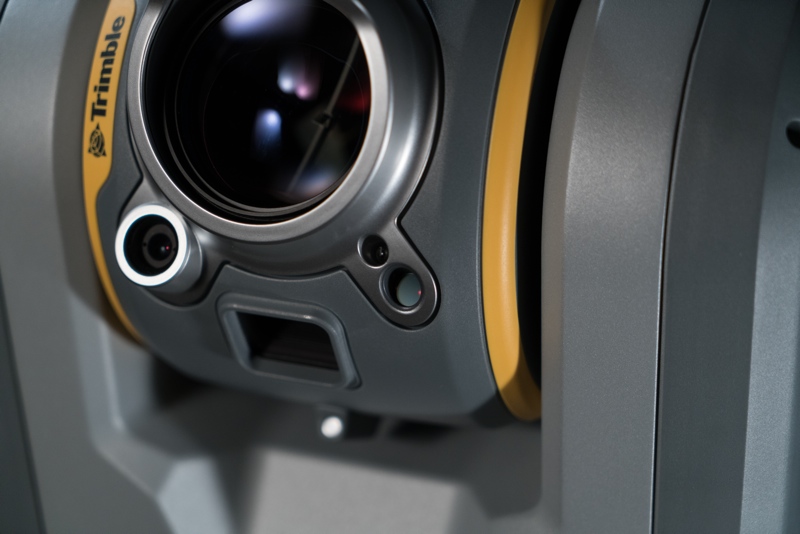 In a recent article on Spar3D, Greg Lapère stated that we need to think of a device in terms of whether it’s appropriate for the context where it will be used. This shows how the industry is striving for optimizations in workflow, and being able to collect more on any single field campaign. As time progresses, I will be interested in hearing the extent to which users commit to replacing their existing tools with these integrated systems, or if they will find shortcomings (for example, scan density) that lead to singular systems still being used.

Finally, we heard about GeoSLAM’s new ZEB-CAM add-on to their successful ZEB-REVO hand-held scanner. Designed to be a simple solution, the camera is an update that provides additional context to the user. It appears that the camera imagery needs to be viewed in a linked window to the scan data, within GeoSLAM’s desktop software. Not yet being able to generate an RGB-point cloud that might be used in onward textured models could be limiting. However, what is being launched now is likely to be a smart way of being fit-for-purpose for the majority applications that GeoSLAM’s customers undertake.

With any integrated system, there can sometimes be issues of compromise. Not only am I keen to see if this theme of integration at this year’s Intergeo holds true as the week unfolds, I am also hoping to see how these integrated offerings really do optimize the deliverable that the 3D imaging user produces for their client.

If you read my blogs and see me at Intergeo this week, please do stop and say hello!