Drones have risen to popularity in the past few years for a number of reasons, not least among them is their potential for democratizing 3D capture. That potential has been fulfilled, at least in certain circumstances and when they are used properly. However, argues URC Ventures CEO David Boardman, drones aren’t the era-defining technology we often make them out to be.

“Drones have been great because they educated the marketplace and they’ve lit a spark,” he told me. “But the reality is, we shouldn’t even talk about drones.” As important as they are, Boardman argues, drones are a single part of a much larger picture–and we need to start thinking more about that bigger picture. 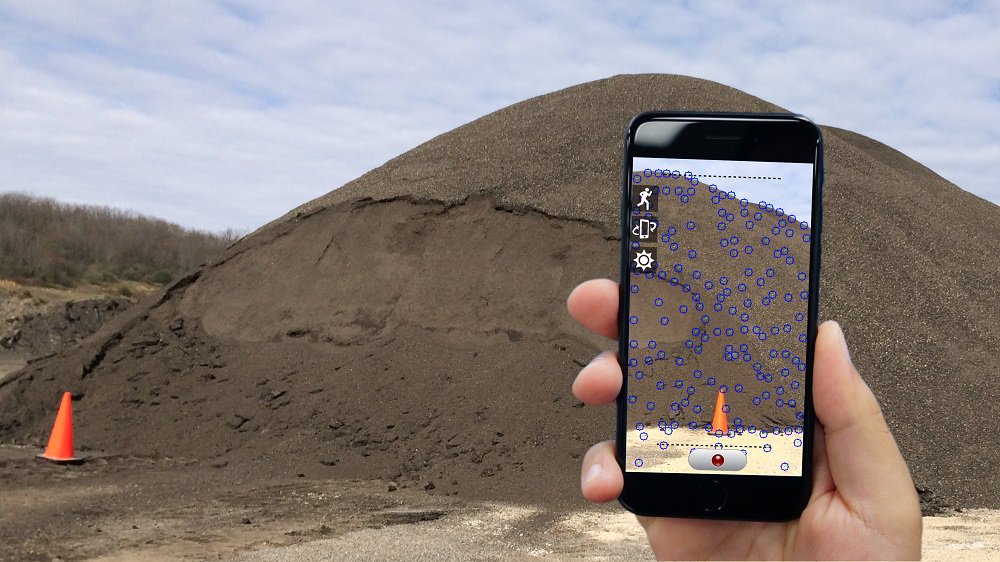 The topic of drones came up while I was talking to Boardman about URC Ventures’ latest product, Structure Reports. The solution uses the pose-estimation technology in the iPhone’s new ARKit to make it easy for employees to perform accurate, reliable 3D scanning in the field.

Since the release of this solution makes his company appear very bullish on smartphones as a capture device, I asked him whether smartphones could do even more to democratize 3D capture than drones. His answer, in short, was “yes.”

First, he argued, “there are more phones than drones. There are already a zillion phones in the marketplace.” The second reason is often overlooked but just as important: There are no rules and regulations for operating an iPhone. “You don’t have to go to the FAA testing center and get a license and maintain it every couple of years,” he said. “Anybody can do it.” 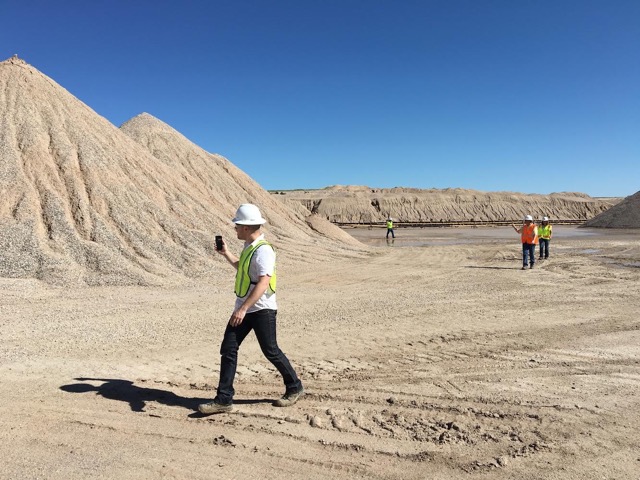 Since vendors have been working on smartphone 3D-capture solutions for years, so I asked Boardman why he thinks they’re finally ready for prime-time work in the field.

To answer, he spoke to URC Ventures’ own experience developing smartphone solutions. “We’ve built a lot of specialized algorithms for ensuring optimal collection of imagery and helping guide people through that process, and that’s where we focused on when developing IP over these past six years. To be honest with you, as great as we’ve gotten it, there were still situations where vision fails.”

Vision-only solutions fail, he said, even when they have provided software guides, visual feedback, and coaching —and that is unacceptable for a business solution. “It’s got to work every time,” Boardman said, “and you’ve got to know whether it worked or not. You can’t say, ‘Oh I’m sorry, you didn’t have a picture six degrees over to the right.’ Baloney. They needed the answer on that business question that day.”

The good news is that tech companies like Apple have been working on ways to correct for these “vision” failures. Boardman tells me he’s excited about Apple’s ARKit and similar augmented reality solutions because they fuse data from a variety of smartphone sensors to better estimate the user’s pose, and so process spatial data more accurately than with vision alone. That, in turn, helps URC Ventures to make smartphone 3D capture usable even to the “60-year-old construction worker whose fingernails are bashed in from years of field work, and who actively says that he’s not a tech guy and doesn’t even have a laptop.”

Furthermore, the companies have roadmaps for offering new technologies that will improve on an already good thing. In the near future, we’ll likely see active depth-sensing sensors, better image quality, and even bigger processors. “That’s the killer trio,” Boardman says. 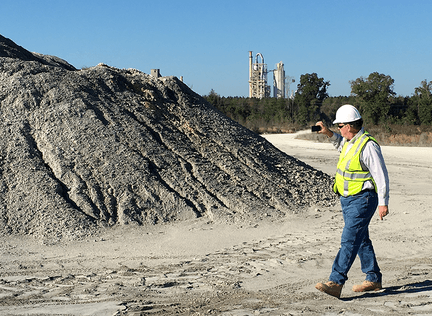 Talking to Boardman, I get the impression that smartphone 3D capture—as important as it is—is just another milestone on the way to true democratization of 3D capture.

Here’s the progression: Drones offered a faster method of capture than traditional tools and helped convince the market that photogrammetry is a viable solution. However, they still created a capture bottleneck because only a relative few could operate them. Smartphones take things a step further by offering both the miniaturized hardware and the sensor fusion technology that enable every person to perform 3D capture, regardless of expertise.

“It’s like if we just sat around and talked about hard drives all day long. With computers, the processors and disk drives and all these technologies come together to solve a problem. The reality is that we should talk about software solutions, right?”
The next step, says Boardman, is to think of the bigger picture: taking all this technology we’ve developed in recent years and using it to enable real-time image processing of millions of images—no matter where that imagery comes from. That means processing imagery from not just drones or smartphones, but also wearable cameras, cameras on your vehicles, and fixed mounted cameras. It means getting business answers fast. It means compressing the traditional capture, process, and deliver workflow into a timeframe so short it feels instantaneous.

As proof of the demand and value for this kind of solution, Boardman tells me how customers of Stockpile Reports are already moving in this direction.

“When we started, we were working with companies that were lucky if they did one inventory a year,” he said. Some companies had never done a full inventory, they’d only done a subsample inventory. Then it went to one every six months, then the company started to say, ‘Let’s do this quarterly.’ Right now, companies are saying, ‘You know what? Let’s do this monthly, or weekly.” So we envision, with Stockpile Reports, that it’s a production monitoring system, not an inventory system. In five years, people are going to be using it to get their volumes every second of every day.”

Boardman says the same will be true on construction sites, in retail stores, large facilities, and so on. But only if we can get past our obsessions with the tools themselves and turn our attention to the big picture–how every piece of technology we have can come together to solve problems.