The necessity to combine data from different sources is becoming more important as police agencies start adopting more than one 3D documentation technology.  Merging handheld data with terrestrial, UAV and photogrammetry projects is ever important when considering that the scale of evidence can be quite varied.

Here at the SPAR 3D Expo & Conference, we ran a simple but effective workshop in conjunction with the Montgomery County Sheriff’s Office and the IAFSM.  The goal was to setup an indoor and outdoor crime scene and have participants scan and supply their data so that it could be combined in a third party software package.

The terrestrial laser scanners used in this workshop were:

The indoor scene was made up of two different scenarios.  The first was a construction accident scene while the other was a shooting scenario. 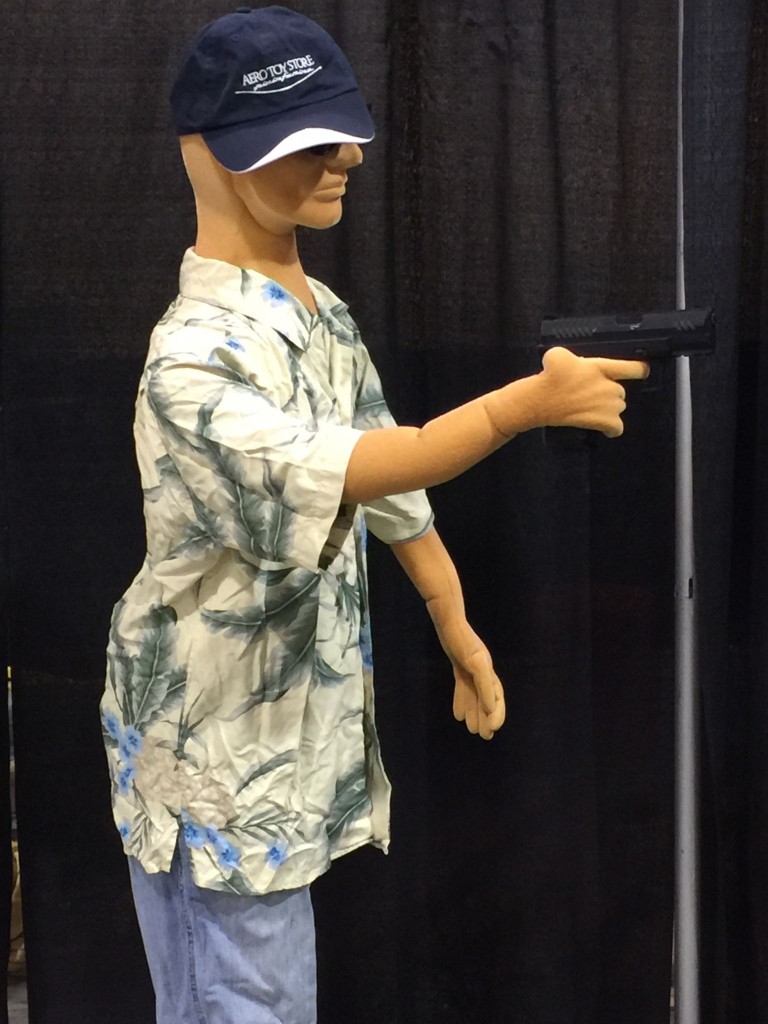 The outdoor crime scene was based on using terrestrial laser scanners and an Aeryon Scout UAV operated by Lieutenant Damon Hall of the Montgomery County Sheriff’s Office.  Each participant was assigned an area to scan and the results are to be shared with some of our software participants who would combine and present the data.

The UAV setup from Montgomery County was really quite impressive.  They have a fully dedicated vehicle with equipment, power and a piloting station all integrated into the back of the vehicle.  Another interesting point about flying is that the pilot really only plans the flight path, altitude and some other parameters but the actual flying is left to the autonomous UAV.  This also includes the ability to take photographs with a specified overlap for building photogrammetry reconstructions. 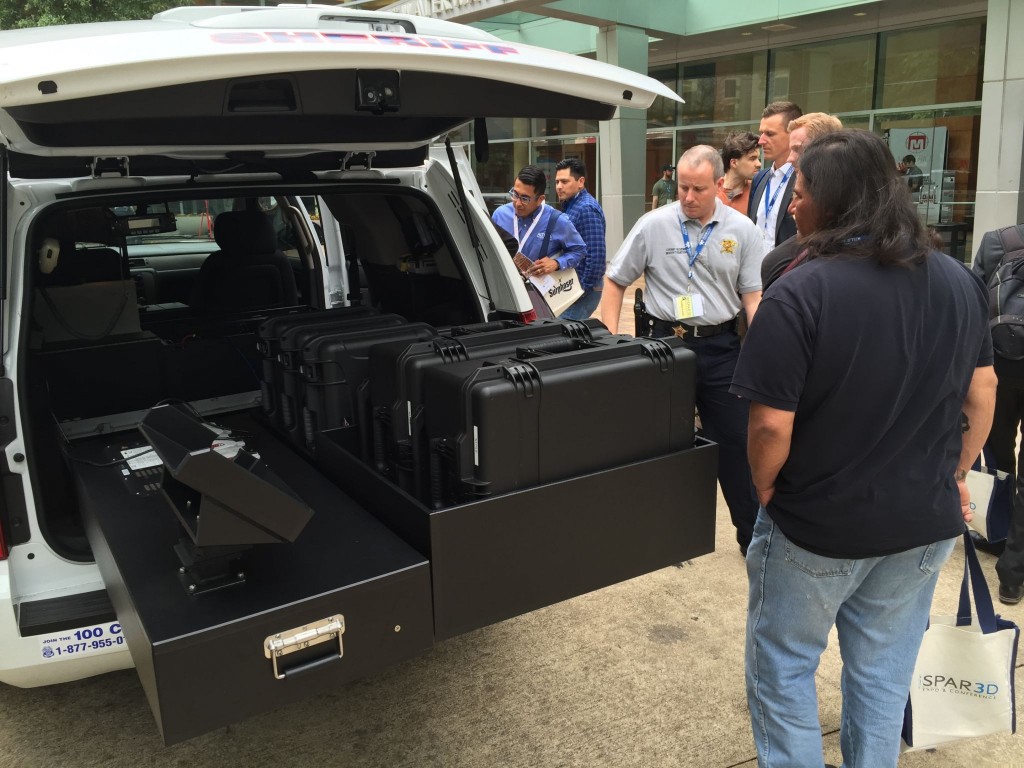 Special thanks to Lieutenant Damon Hall and his team at the Montgomery County Sheriff’s Office who assisted in making the day a success!

Look for the data to be presented in another SPAR Blog post! Here’s a quick preview of what to expect. 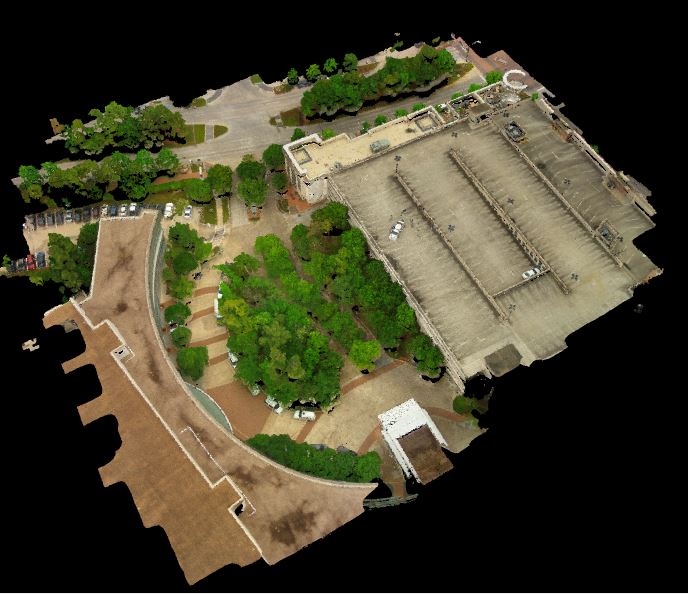