3D Scanning is for the Birds

A few days ago Artec 3D (manufacturers of the handheld Eva, Spider, and Space Spider 3D scanners) announced a partnership with Threeding.com, a web service for 3D printing models. They’re “teaming up for the 3D digitization of more than 55 endangered and threatened bird species.” Once the scanning project is complete, Threeding.com will make the files available for download or on-demand 3D-printing. 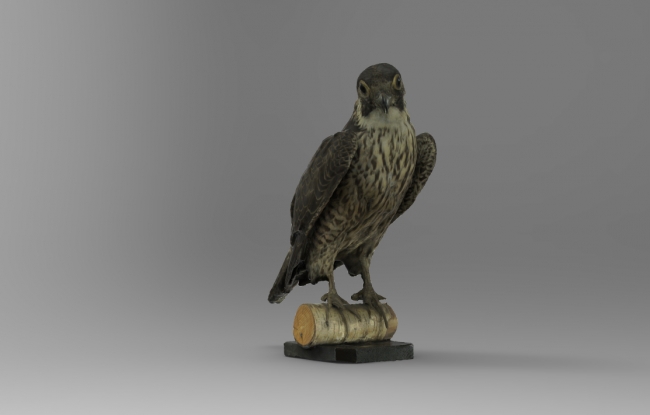 As with buildings, these scans might actually help preserve the originals, too. The two companies explain that the project “strives to promote preservation and reduce poaching of of these rare birds by creating a humane alternative to collecting real stuffed birds.”

They hope giving customers a viable option for purchasing models will stop them from “promoting the practice of hunting these sometimes rare and endangered birds.” Considering that the last time taxidermy became so popular (in the Victorian era), several species of birds were hunted to extinction, this seems like a good step.

I have to wonder if people might still want to hunt these birds *because* they are endangered. There’s no accounting for motivation.

In a weird twist, the 3D models have been created by using Artec’s 3D scanners to capture “stuffed educational models from several scientific facilities.” The birds on the website look pretty impressive (I may even buy one for myself). See below for a few samples. 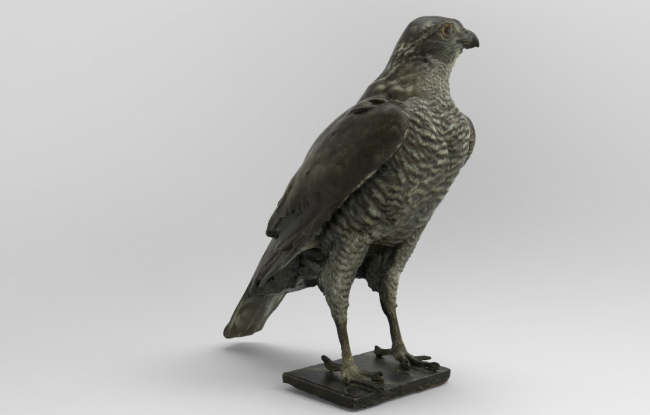 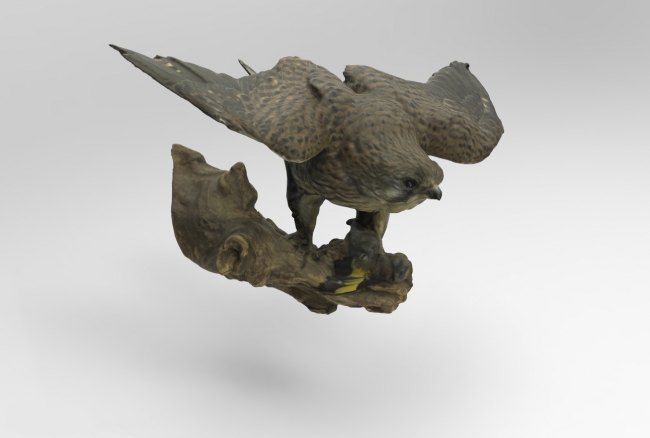 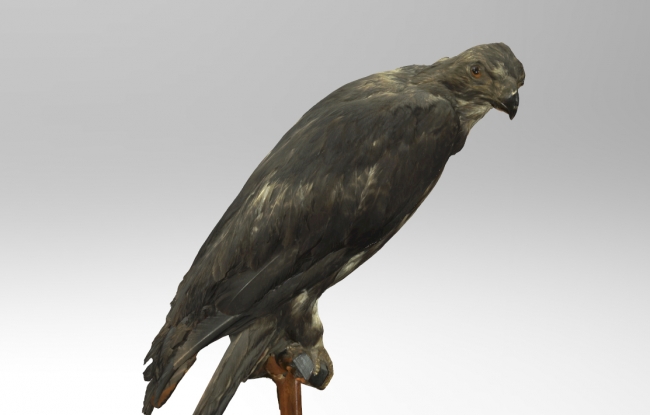